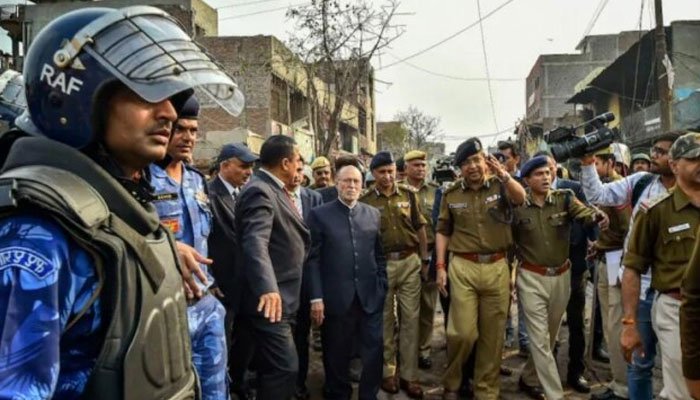 At least 53 people, mostly Muslims, were killed and more than 200 were injured in the worst communal violence in the Indian capital for decades.

The clashes erupted amid an outcry over a new federal law laying out the path to citizenship for six religious groups from neighbouring countries except Muslims. Critics said the law was discriminatory and flouted India’s secular constitution.

The Delhi Minorities Commission (DMC) said Muslim homes, shops and vehicles were selectively targeted during the rioting that erupted in northeast Delhi in February when protests against the new Citizenship Amendment Act (CAA) broke out across the country.

In all, 11 mosques, five madaris or religious schools, a Muslim shrine and a graveyard were attacked and damaged, a team from the commission said in the report released.

Recommendations made in the commission’s report to safeguard minority rights are not binding.

“Seemingly, to crush the protests, with support of the administration and police, a retaliatory plan of pro-CAA protesters was worked out to trigger violence at a large scale,” it said.

The commission said police had charged Muslims for the violence even though they were the worst victims.

“We have filed 752 first information reports, over 200 charge sheets, arrested over 1,400 people in connection with the riots. We have also formed three special investigation teams and are still open to receiving complaints,” Mittal said.

Critics of Prime Minister Narendra Modi’s Bharatiya Janata Party (BJP) government say it has been promoting a Hindu-first India and that the citizenship law aimed to further marginalise the country’s 170 million Muslims.

The BJP denies any bias but says it is opposed to the appeasement of any community.

The report also alleged some senior BJP leaders like former member of Delhi legislative assembly Kapil Mishra of fuelling the Feb 23 violence, but the party spokesperson said there was no basis of such allegations.

“When Delhi Police has already stated in court that there is no role proved of Kapil Mishra, then on what grounds DMC is saying this,” BJP spokesperson Harish Khurana said.

The minorities commission said witnesses spoke of police failure to intervene in the rioting.

“Multiple testimonies collected by this Fact-Finding Committee recount reports of police inaction even as violence unfolded before them, or of police not arriving despite being called repeatedly,” it said. 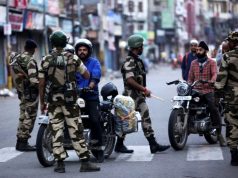 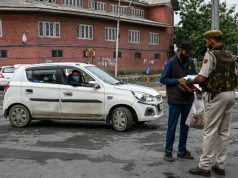 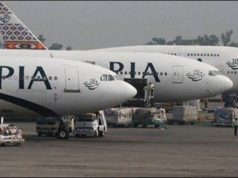 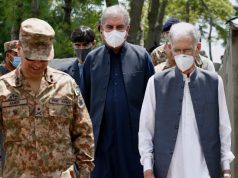 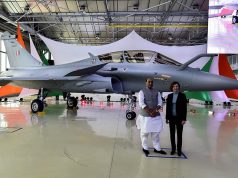