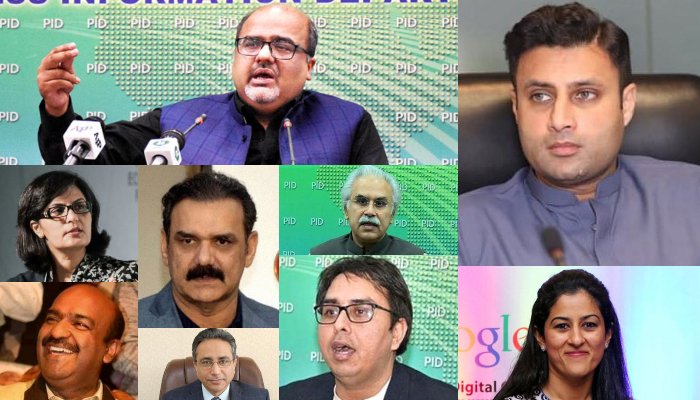 Shafaqna Pakistan; The debate of dual national parliamentarians is not new in Pakistan. Some quarters are of the opinion that there is no problem in allowing dual national to rule Pakistan, sit in national assembly, become an adviser to PM or become a senator, however contrary to this opinion many argue that such dual nationals can never be sincere to Pakistan and after ruling and boggling up money they will return to their other country and number of examples are quoted in this regard including Shaukat Aziz, Moeen Qureshi and several technocrats.

Few days back this debate has once again got momentum when seven members of Imran Khan’s cabinet are found with dual nationality. Those holding dual nationalities include SAPM on Political Affairs Shahbaz Gill (US), SAPM on Petroleum Nadeem Babar (US), SAPM on Overseas Pakistanis Syed Zulfiqar Bukhari (UK) and SAPM on National Security Moeed Yousuf (US). After this detail came out Pakistani social media started remembering Imran Khan about his stance on Dual nationals.

He is facing relentless criticism for appointing special assistants holding dual nationalities and permanent residency of other countries despite his stance in the past that such individuals should not run government affairs. Political commentators believe that amidst this heated debate and a campaign against the premier may tarnish the professional integrity of the experts (dual nationals or otherwise) working with PM Khan.

Pakistan People’s Party’s (PPP) Senator Sherry Rehman pointed out that in the past PM Imran had repeatedly opposed government aides, advisers, and ministers who had sworn an oath of allegiance to another country. “What happened to #MadeinPakistan?” she wrote on Twitter.

The Supreme Court of Pakistan ruled back in 2012 that lawmakers holding dual nationalities were not eligible to hold any public offices and declared all such lawmakers as disqualified. The top court had mentioned that the lawmakers were being disqualified under Article 62 and Article 63 of the Constitution.

A three-judge bench led by then Chief Justice Iftikhar Muhammad Chaudhry disqualified 4 legislators from the National Assembly, 5 from the Punjab Assembly and 2 from the Sindh Assembly back then. The ECP had declared in 2013– while hearing a petition challenging the qualification of Dr. Tahir-ul-Qadri to head his party– that dual nationals could not hold any office in a political party.

At the same time we see that Pakistan’s dual nationals have served the country extensively. If the argument against them becoming government functionaries is that they have also taken an oath to a foreign country and hence cannot be trusted, then why do we trust them to serve as heads of department in public hospitals or as vice-chancellors of universities?

If we can trust them to teach our students and to treat our sick, why can’t we trust them to formulate policy or represent the country abroad? Indeed, building state-of-the-art hospitals, universities and large infrastructure projects relies on foreign expertise and hence Pakistan’s dual nationals can be an asset to facilitate development.

However, in Pakistan it would not draw any attention as a lot of discussion has been put on it but the recent discussion is just because of Imran Khan’s past speeches in which he vehemently condemned dual nationality laws. It is his past which is haunting him. 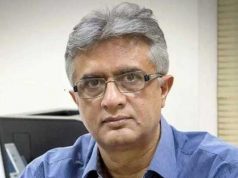 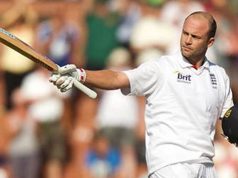 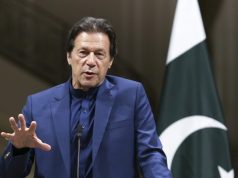