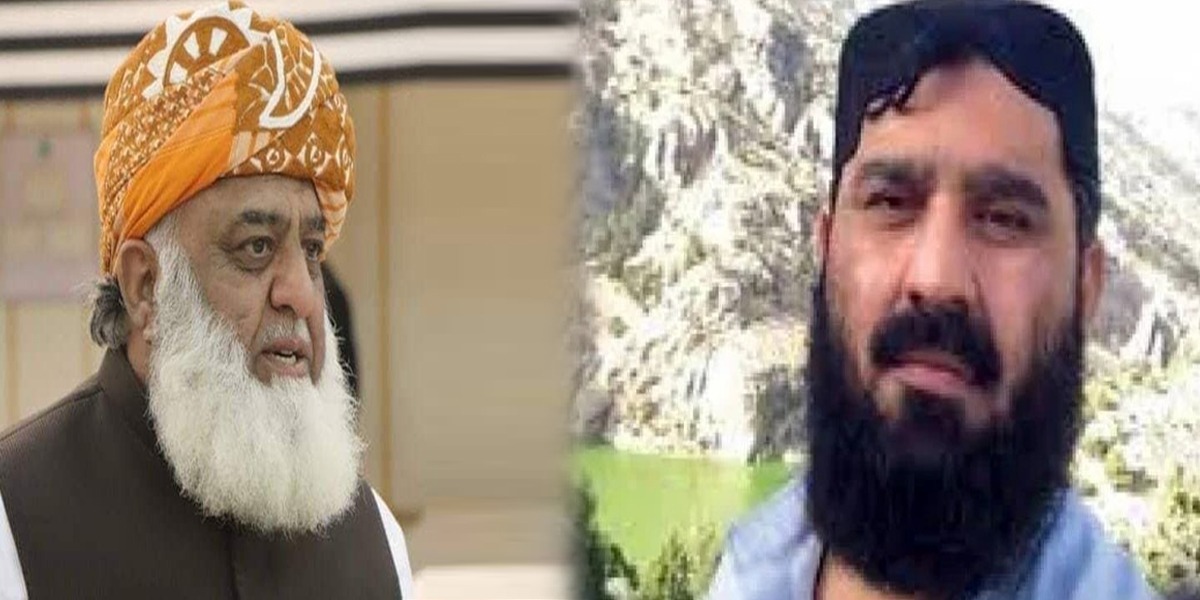 Shafaqna Pakistan: Politics is a dirty game and in Pakistan every political party always accused each other for corruption and nepotism and infact no political party whether it is political or religious is no immune to corruption or nepotism. Peoples party, Pakistan Muslim league-N have long faced the corruption charges and now PTI is facing the same allegations.

But the the real controversy which rattled Pakistan’s political pundits and Social media warriors was the appointment of Fazal-ur-Rehman’s brother as DC Karachi. Political parties and civil society members termed it against the law. According to a services, general administration and coordination department (SGA&CD) official, who requested anonymity, the notification for Zia’s posting was issued by his department on July 23.

Sources privy to the development told The Express Tribune that the decision to induct Zia as a DC in Sindh was made during a recent meeting between Pakistan Peoples Party (PPP) co-chairperson Asif Ali Zardari and Fazl. The two politicians had met to discuss the agenda of an all parties conference called against the ruling Pakistan Tehreek-e-Insaf (PTI).The decision has angered the Sindh’s bureaucrats. This is in complete violation of the law and some of our colleagues are likely to challenge it in court,” an officer of the provincial cadre said, slamming the decision.

However the question is that did PPP post him above the law?

The facts, on the contrary, are telling a different story. According to the documents seen by Geo News, the federal government in January 2020 had transferred the services of Zia-ur-Rehman, a Grade-19 officer of Provincial Management Service, to Sindh on deputation.

On Thursday, he was appointed as Deputy Commissioner for the metropolis’ Central district, according to a notification issued by the Services, General Administration and Coordination Department of the Sindh government. Rehman had been transferred from Khyber Pakhtunkhwa and was “posted with immediate effect and until further orders as Collector / Deputy Commissioner, Central, Karachi, vice Mr. Farhan Ghani Khan, an officer of Ex-PCS (85-19),” read the notification.

One can say that his basic appointment was against the rules and regulations as he neither passes CSS nor PMS exam and how he was directly appointed in BS-19 Job? On what basis he was appointed in bureaucratic cadre. Definitely all this is above the law. But his transfer by the PPP government can not be termed illegal as the notification issued by federal Government on 21July has allowed Zia-ur-Rehman’s services to Sindh Government. 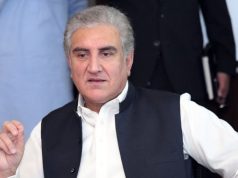 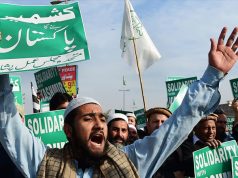 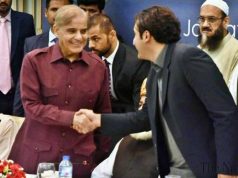 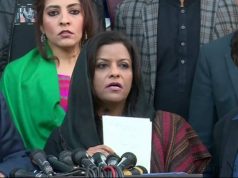 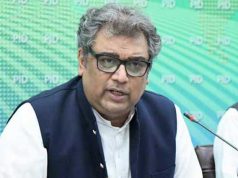 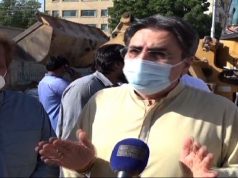