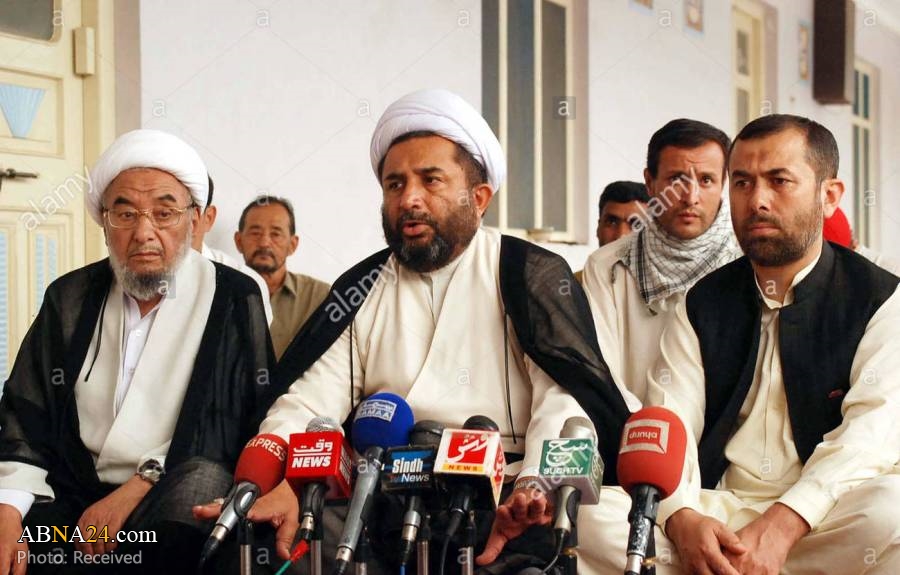 During the meeting, strategy was formulated for allaying reservations over Tahaffuz-e-Bunyaad-e-Islam Bill. Chaudhry Pervaiz Elahi said that in this regard ulema of all schools of thought are being consulted sincerely, Insha-Allah, this process of consultation will continue.