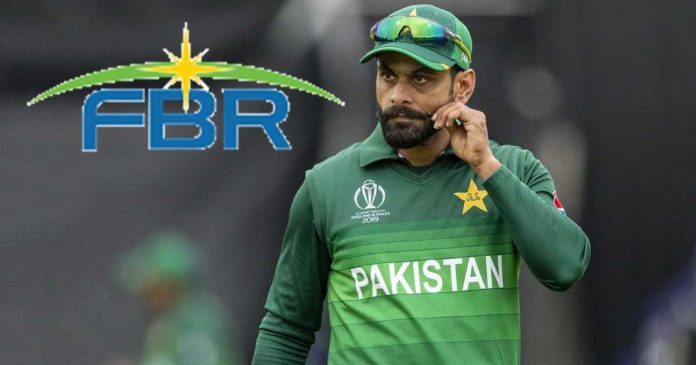 Shafaqna Pakistan: Federal Board of Revenue has imposed a tax of Rs.26 million on Pakistani cricketer Muhammad Hafeez. According to the details, all-rounder Muhammad Hafeez had concealed the assets of worth Rs 86 million from FBR in 2014.

FBR said they repeatedly summoned Muhammad Hafeez to explain the asset concealment case. Hence, it imposed a tax of Rs.26 million on Pakistani cricketer after he failed to provide a satisfactory explanation of the complaint. It added that Muhammad Hafeez instead of paying his taxes appealed against the decision. FBR has said that it will pursue the recovery against the cricketer after the decision on his plea.

It is noteworthy to mention that, FBR has initiated a case of asset concealment against Muhammad Hafeez since 2014.

However, Muhammad Hafeez had denied receiving any show-cause notice from FBR regarding the alleged assets concealment case. Former skipper expressed, “I am unaware of any notice from the FBR,” Hafeez said. “I have no idea why such reports are being spread,” said Hafeez.

Hafeez had denied the accusation of tax evasion and hiding assets worth Rs.170 million. He said, “I file my tax returns annually.”

Then, FBR extended the deadline till December 7th, 2019 upon the request of the cricketer Muhammad Hafeez.

Mohammad Hafeez is a Pakistani international cricketer. Hafeez is a versatile batsman who can play anywhere in the top 6 and forms part of the bowling attack. He once used to be widely regarded as one of the best white-ball all-rounders in the world, having been ranked as the top all-rounder by the ICC Player Rankings in the limited-overs formats on a few occasions. Muhammad Hafeez is known for his intelligent batting but also aggressive shot plays when needed. He retired from Test Cricket in December 2018, departing the ground for the final time in white clothing to a guard of honor from his teammates.

In August 2018, Muhammad Hafeez was one of the thirty-three players awarded a central contract for the 2018–19 season by the Pakistan Cricket Board (PCB). In December 2018, during Pakistan’s series against New Zealand, Hafeez announced that he would retire from Test cricket following the conclusion of the tour, to focus on limited-overs cricket. Hafeez said that the time was right to retire from Test cricket and that he was honored to represent Pakistan in 55 Test matches, including captaining the side.

In the recent interview with former cricketer Mushtaq Ahmed, Muhammad Hafeez informed that he belonged to a humble background. He also said that he was only 19 years old when he played with the hardball for the very first time. 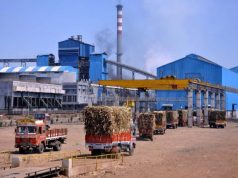 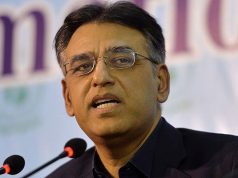 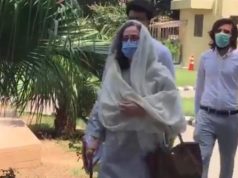 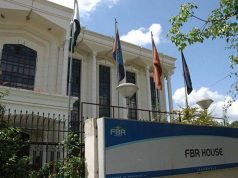 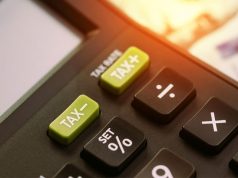 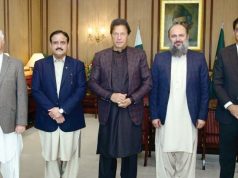