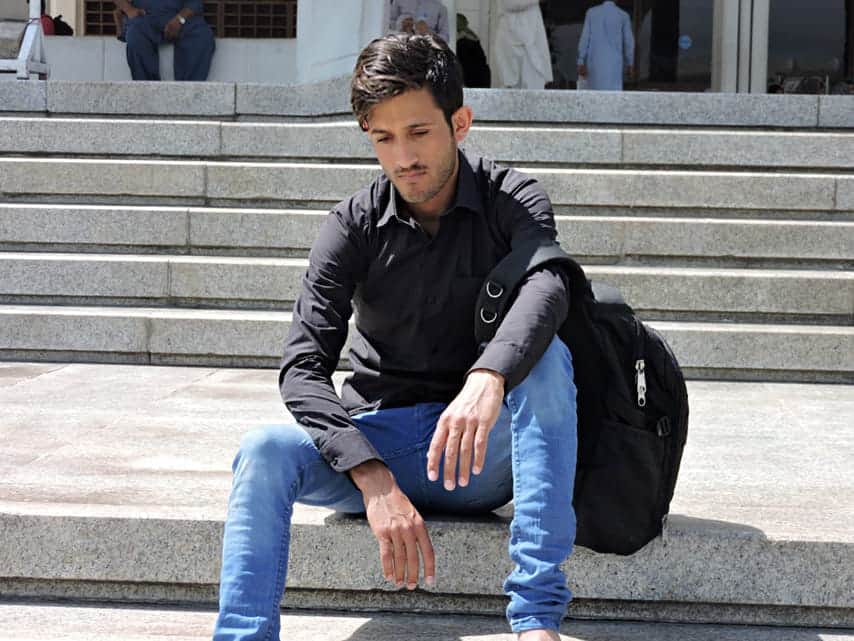 Shafaqna Pakistan:Five policemen, including an inspector, belonging to the Gilgit Counter Terrorism Department (CTD) were martyred in an exchange of fire during a midnight raid in Diamer’s Chilas district yesterday.  According to officials, five CTD officials were also wounded, as well as two others killed during the operation.

Police claimed that they were tipped off militants in the home and when they raided they received counter attack. It was also learnt that CTD was given wrong tip. Izhar ullah who was a student of NUML university also killed in the raid. His teacher Tahir Malik wrote on twitter that” Izahr ullah was a solemn, intelligent and peaceful student and his killing is extra-judicial killing and a judicial inquiry must be launched against his killing.

Soon after the incident, people blocked the Karakoram Highway in protest against the killing of two civilians in the exchange of fire.The protesters alleged that the police raided the area based on false information and killed a student, Izharullah. Sources told that Izhar ullah was living with his blind mother.

After claims that Izhar ullah was innocent and brutally killed by CTD, many people are raising questions that if Izahar ullah was innocent, who killed fivt CTD officials? The locals of the area said that the retaliatory fires were not shot by Izharullah by some other unidentified people who were hiding somewhere around but it was not Izharullah as no cache of arms or any other dangerous weaponry recovered from his house.

There must be an inquiry into the incident as it was not the first case but in January 2019 when CTD killed four people including – husband, wife and their teenage daughter — and their friend calling it a shootout with “terrorists” near Sahiwal.The details of the incident as narrated by the children in the car and eyewitnesses contradict the CTD’s version of what happened. Infact the family was killed in a cold blood and still one and a half year is over but no justice is dispensed in Sahiwal incident.

If murder of Izharullah proves another false flag operation it will raise many questions on the performance of CTD. As most of the people are crying it foul and blaming Government for its inaction on Sahiwal which caused murder of another innocent. 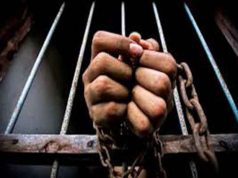 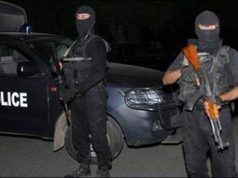 Terrorist involved in attack on Karachi police arrested by CTD 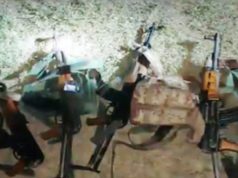 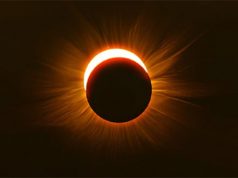 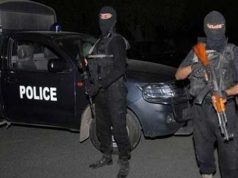 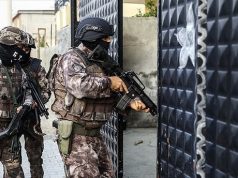