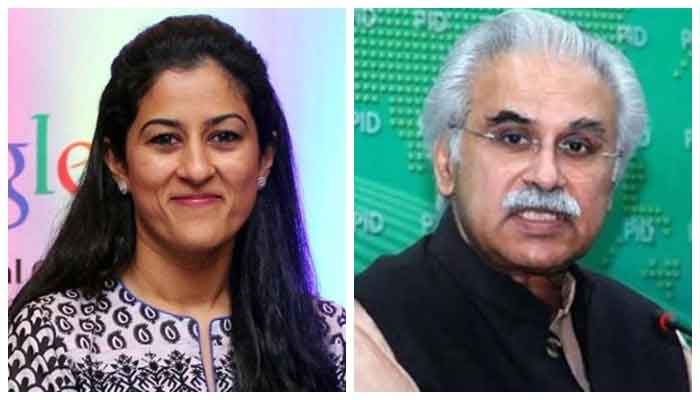 Shafaqna Pakistan:Special Assistant to Prime Minister on Health Zafar Mirza also resigned from the cabinet after Tania Aidrus citing the “ongoing negative discussion about the role of SAPMs and criticism on the government” as the reason for his decision.

In a series of tweets on Wednesday, SAPM Mirza  stated that  he came to “Pakistan on a personal invitation of Prime Minister Imran Khan  after leaving the WHO. I worked hard & honestly. It was a privilege to serve Pakistan.”

Mirza said that he was satisfied that he was leaving at a time when COVID-19 has declined in Pakistan as a result of a grand national effort.

Earlier, Special Assistant to Prime Minister on Digital Pakistan Tania Aidrus announced that she has submitted her resignation to PM Imran Khan in “greater public interest” over her “citizenship” status.

“Criticism levied towards the state as a consequence of my citizenship status is clouding the purpose of Digital Pakistan,” tweeted Aidrus along with her resignation letter to the prime minister.

prime minister said it had been an honour and privilege to serve.

“I returned to Pakistan with the singular intent to contribute and develop the vision of a Digital Pakistan, a concept which you have always voiced and I share,” she said.

She added, “I always was and shall be a Pakistani.”

“I believe the recent discourse in the public sphere about my Canadian nationality, which is a consequence of my birth and not an acquisition of choice, is a distraction to my ability to execute on the long term vision for a Digital Pakistan,” she said.

“It is unfortunate that a Pakistani’s desire to serve Pakistan is clouded by such issues. I shall continue to serve your vision and Pakistan through initiatives both in the private and public domain, where possible,” she added.

Earlier this month, the government had released the details of assets and nationalities of special assistants and advisers to Prime Minister Imran Khan.

Since then, her Canadian citizenship has been a matter of debate in the political circles and opposition lawmakers have questioned the presence of dual nationals in the Federal Cabinet.

According to the information made available to the public on Cabinet Division’s website, four special assistants to the prime minister hold dual nationalities, including Nadeem Babar (US), Syed Zulfiqar Bukhari (UK), Shahzad Qasim (US) and Tania Aidrus (Canada).

As per the details shared by Tania Aidrus, she has four immovable properties held outside Pakistan — two in the US and one each in the UK and Singapore — which when converted to Pakistani rupees, have a value of Rs452.69 million. The properties in Singapore and the US are under the mortgage.

The premier’s aide has no property within Pakistan.

She has an investment in a venture capital worth Rs12.51 million and has declared remittances from foreign account to Pakistan worth $95,790.

Aidrus has a bank balance in various accounts both in Pakistan and abroad worth Rs34.39 million, whereas her husband has cash in the bank worth Rs9.29 million in foreign accounts.

She owns a car, Toyota Fortuner, and jewellery worth Rs5 million, the documents revealed.She also has permanent residency in Singapore.

She spent more than half her life outside Pakistan, studying at the world’s best schools and working at the forefront of the global tech industry.

Tania Aidrus, a former Chief of Staff and Head of Strategic Initiatives on the Next Billion Users (NBU) team at Google, quit her position last year to “put Pakistan on the map” as far as technology and innovation were concerned.

Tania holds an MBA from the MIT Sloan School of Management and a BSc from Brandeis University. Prior to her appointment as a Google executive, Tania co-founded a mobile health diagnosis company called ClickDiagnostics which connected rural patients in emerging markets to doctors around the world.

She was also a leader in the Global Business Organization at Google in the US and then in Singapore where she was the Country Manager for South Asia Frontier Markets at Google. 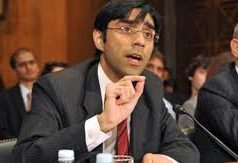 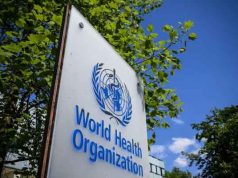 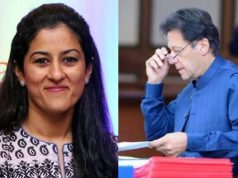 Shafaqna Exclusive: Tania Aidrus removed or resigned, What is the inside story? 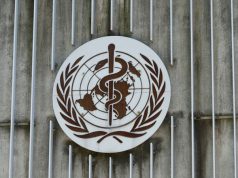 WHO says COVID-19 pandemic is ‘one big wave’, not seasonal 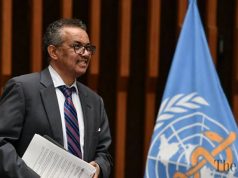 WHO chief blasts Pompeo over claim that he was ‘Bought by Chinese Gov’t’, calls allegation ‘Untrue’ 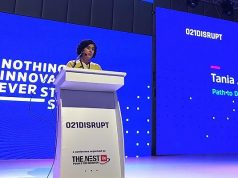