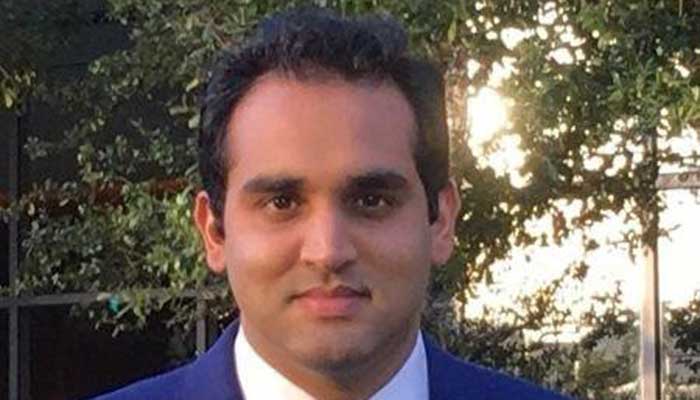 Queen Elizabeth has appointed British-Pakistani businessman Aamer Sarfraz as a member of the House of Lords on the advice of British Prime Minister Boris Johnson.

Sarfraz has been appointed a member of House of Lords for life for his services to the Conservative Party and for serving as an advisor to the party leadership on community outreach. The British-Pakistani businessman and philanthropist has also served as the treasurer of the Conservative Party.

At the age of 38, Aamer Sarfraz will be one of the youngest members of the House of Lords. He is also the only Pakistani, Muslim, and Asian Conservative nominee featuring in the approved-list by the queen.

A fluent Urdu speaker whose parents originate from Gujrat, Sarfraz has written articles for Jang London on British politics, stressing the need for British-Pakistanis and Muslims in the UK to join the mainstream political process.

The Dissolutions 2019 peerage list has Sarfraz at number 9 as “Conservative Party Treasurer and Venture Partner at Draper Associates”.

The list has in total 18 names on it which “the queen has been graciously pleased to signify her intention of conferring Peerages of the United Kingdom for Life”.

Ten nominations came from the Conservative Party leader Boris Johnson; two from a Labour leader; one from Leader of the Democratic Unionist Party; and five peerages are non-affiliated.

“I am very grateful to Prime Minister Boris Johnson for giving me the opportunity to serve in the House of Lords. As we come out of the coronavirus crisis, there is tremendous work to be done. I look forward to supporting the Prime Minister’s agenda and vision,” Sarfraz told The News.

Sarfraz also said that he was “delighted” that the announcement was made on the auspicious day of Eid-ul-Adha. He added that he will work on improving the relations between Pakistan and the United Kingdom in his new role.

Sarfraz grew up in Islamabad, studied there till 1999 and came to the UK in 2002. He was educated at Boston University and the London School of Economics (LSE). His parents still live in Islamabad and his father Naeem Sarfraz is a retired navy officer.

Sarfraz previously had a successful career as an entrepreneur and venture capital investor, with the Electrum Group and Draper Associates.

Sarfraz’s website says he initiated various social projects in Pakistan, including training and support to thousands of smallholder farmers in Punjab during the past 15 years. Other projects include rural medical camps, clean drinking water infrastructure, juvenile prisoners’ welfare and the first horse-riding therapy program for children with special needs. 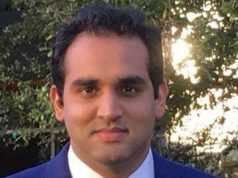 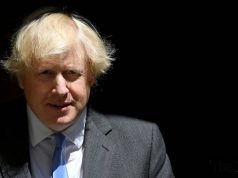 Boris Johnson wants Britons back to work ‘as carefully as possible’ 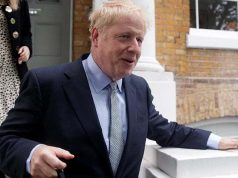 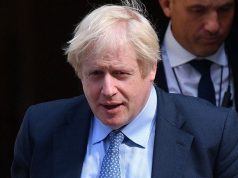 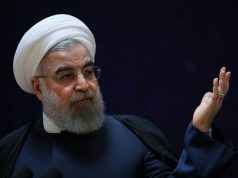 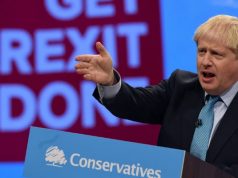 Britain unveils new Brexit plan with warning of no deal