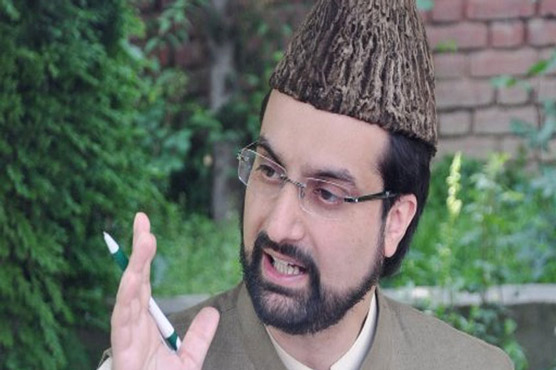 In occupied Kashmir, the All Parties Hurriyat Conference, the Hurriyat forum led by Mirwaiz Umar Farooq, and other Hurriyat leaders and organisations while extending Eid greetings to the Muslims across the world have asked the Kashmiri people to take care of the families of martyrs and detainees on this auspicious occasion.

In a statement, the APHC General Secretary, Molvi Bashir Ahmad Irfani, said that Eid-ul-Azha is being celebrated in occupied Kashmir, this year, at a time when the anti-Kashmir and communal forces are engaged in vicious attempts to change the Muslim identity and disputed status of the territory.

He said India has turned occupied Kashmir into a big jail on the occasion of this holy festival while ban has already been imposed on Eid prayers while mosques and shrines have been locked.

In a statement, the Mirwaiz Umar Farooq-led Hurriyat forum felicitating the Muslims on the occasion of Eid urged the Kashmiri people to observe the 5th August as Black Day. It deplored that on 5th August, last year, the Indian government in violation of international law and UN resolutions scrapped Kashmir’s special status and placed it under military siege.

Meanwhile, Indian troops barged into residential houses, assaulted the inmates and ransacked the household goods after an Indian soldier was critically injured in an attack in Drubgam area of Pulwama, yesterday. 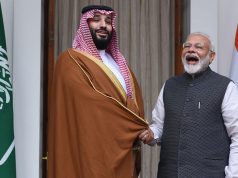 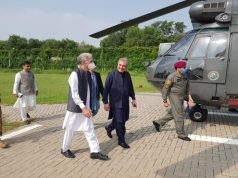 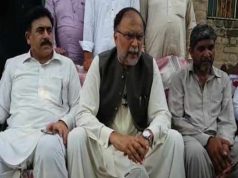 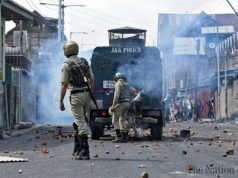 Pakistan to observe Yaum-e-Istehsal on Wednesday 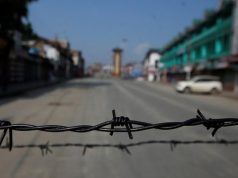