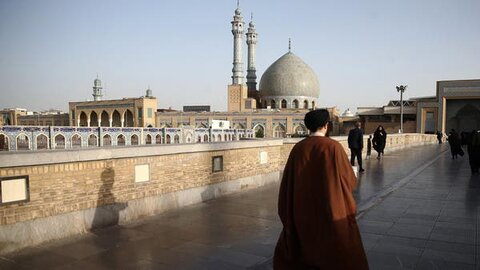 Shafaqna Pakistan: More than five months have passed since the outbreak of Corona in-country and the Province. The new virus threatening people’s health and impacting other parts of the Society, which in turn decisive fighting against that has been the priority of National Headquarters for Corona under the direct command of the president and corresponding provincial headquarters leading by governors.

Serious efforts and planned actions were taken to control the virus which consequently had a satisfying result so that in recent months not only safety and people’s health were supported but also by the help of benefactors and goodwill people, serious attentions were focused on the livelihood of weak sections of the society.

All of these achievements are in a situation that complainant western countries had a very poor performance in this field and the nature of confrontation of the Islamic Republic of Iran against this virus along with smart efforts to change this threat to an opportunity is a pride and it can be a good example for other countries. Parallel with the effective and result oriented efforts at the national level, Qom province was the first province involving and identifying of this virus, which in turn very good and satisfying actions were taken to deal with the disease.

Qom was a province that faced this crisis in a very special situation in which less than 48 hours two important elections were about to run without any chance for prevention. But with the dedication of the health defenders and effective supports of people, benefactors and other sections and sectors of governance in Qom province, most of the rough situations of early days of the outbreak were quickly managed and thanks to God today we have passed the Red situation in the province and enter the Yellow stage and dynamic distancing.

A review of several month records in Qom province, dealing with Corona confrontation, indicates several unique features and a key point that distinguished this province from other provinces of the country.

Identifying Corona is a Great Service of Qom to the country.

In early days of Corona outbreaks, however, many deliberate and unwise attempts were made to attribute the origin of the disease to Qom and create a wave of fear of Qom to blemish the image of this holy city in cyberspace,  public tribunes and hostile networks but the real fact is that Qom province was the frontline in dealing with the Coronavirus in the country. The timely arrival of Qom in this issue and announcement of its discovery led to the vigilance of all provinces and helped them to take preventive measures to control this epidemic disease and this is a great service which Qom donated to country and health system in a critical time, and we all should be grateful for the courage, honesty, and awareness of Qom Medical Staff.

Qom is at the top of affected provinces of Corona

Due to the confirmation of cases of Coronavirus in this province, Qom was the first province that experienced the most damage in various production, economic and social fields which led to the early implementation of quarantine plans and closure of business and activities. Due to the travel ban and closure of hotels and accommodation centers which happened at the peak of the travels, tourism, and other services as a provider of half of the revenues, this province had faced a serious challenge and crisis, and it needs special support from the government.

From the very beginning, the Provincial Crisis Prevention and coordination and Command Headquarters were established and used as the sole official decision-making authority in the field of Corona control and all government agencies and departments in a coherent manner, without the slightest confrontation and inconsistency support the system up to this day. This is the most important reason that caused Qom to be a successful, decision-making province at the national level. So far,  this headquarter has had  42 meetings with 510 resolutions 90% of which have been implemented.

The Ulema and authorities are the precious assets of the country in dealing with Corona.

In the field of Corona confrontation, although all parts of society worked together with a special sense of responsibility and supported the government and health system in this harsh time, Ulema, authorities, and institutions were the pioneers of this cooperation, recommendations, and guidelines which paved the way for making crucial decisions to deal with Corona. The most eye-catching of this plausible coordination were the closure of Shrines and preventing Friday Prayer and religious community. These accompaniments caused the conspiracy of the enemies which induced the belief in the duality between science and religion to fail.

Qom is a leading province in attracting the participation of donors and social organizations.

With no doubt Qom is one of the prominent provinces that from early days of the outbreak of Corona and up to now, is using all capacities and all of its resources in the field of encountering Corona and to benefit from the capacity of participation of healthy donors, non-governmental organizations as much as possible, appropriate planning and organizations were implemented and with the good efforts and support of the wise people and altruistic benefactors of the province, special facilities and aids in various forms which include faithful help and sympathy were gathered and distributed among in need and harm people of the province and fortunately, the performance of the benefactors of Qom province in this field is admirable and is an example for other provinces.

Trying to change the Corona threat to an opportunity.

Parallel with the Management of the Corona Crisis in Qom Province, special efforts were made to turn this threat to an opportunity and with the consultations and follow-ups, significant credits and assistance from the government and donors were collected to accelerate the process of construction and completion of semi-finished and under construction medical centers, especially the large hospital of Amir al-Mo’menin (AS) and the Madar Hospital as well the provision of hospital equipment’s and strengthening the infrastructure of the province health sectors. 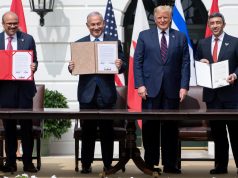 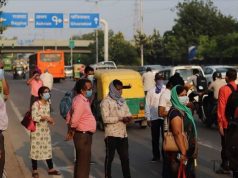 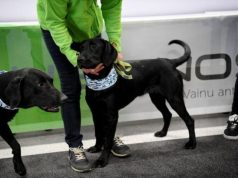 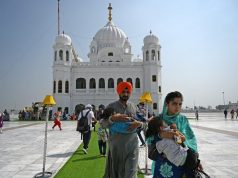 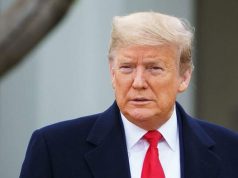 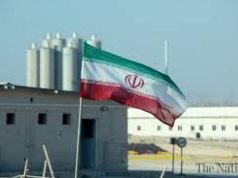