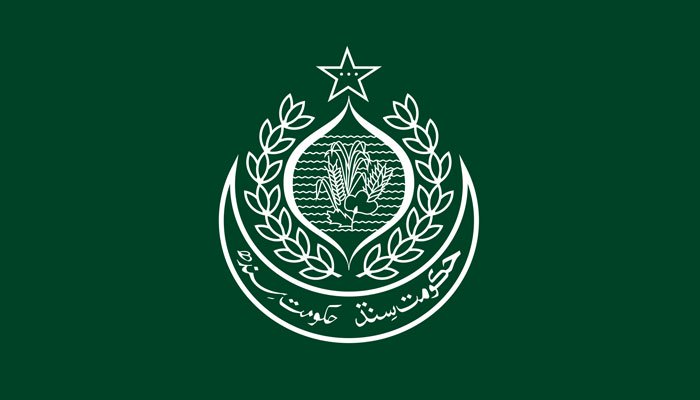 The sources of DAO informed that more than Rs2 billion have been disbursed to unauthorised persons in the last four years in the pension head by DAO, Hyderabad. Sources of Sindh Finance Department informed this reporter that a private person namely Zahid, who is not a DAO employee, was made in-charge of the pension section illegally where this huge amount was misappropriated.

According to an official letter, copy of which is available with this reporter, a senior official of Accountant General Office, Sindh, has directed the District Accounts Officer, Hyderabad to look into the matter of pension. Documentary evidence also available shows huge misappropriation in the accounts of the pension section of DAO, Hyderabad.

This reporter tried his best to get the official point of view of the issue, approached Director Anti-Corruption Sohail Qureshi, and District Accounts Officer, Hyderabad, for their version, called at their cell numbers but till the filing of story both avoided to respond.

Earlier in 2017, the National Accountability Bureau (NAB) had apprehended an additional district accounts officer of District Accounts Office, Hyderabad Mushtaq Sheikh along with his other aides on charges of corruption of Rs2 billion.

The NAB authorities had recovered 3 kilogram gold, Rs17 million cash, nine cars, and 37,000 Saudi Riyals from residence and farmhouse of the accused of the said corruption case. 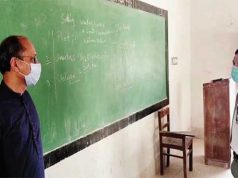 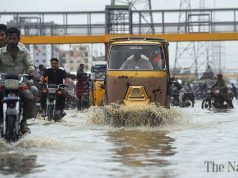 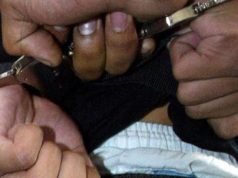 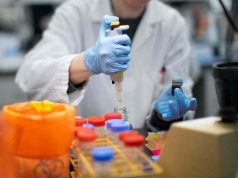 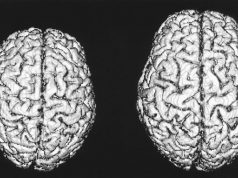 Indians have smallest brains in the world 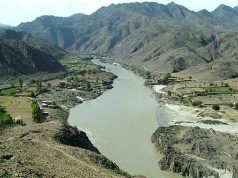