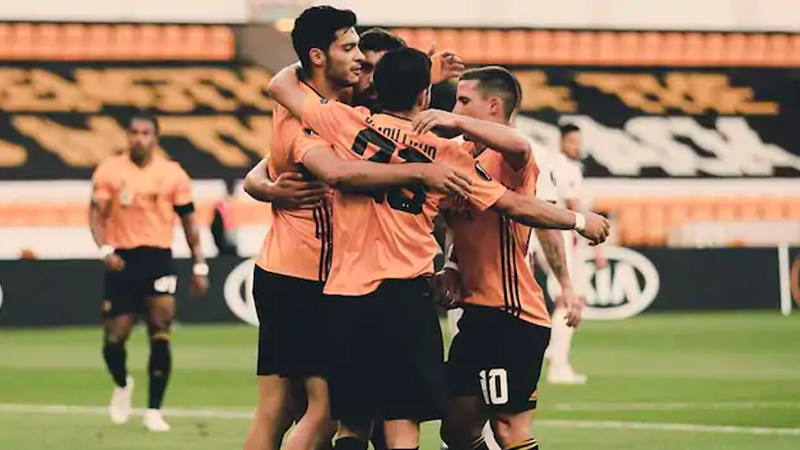 The Wolves battled into the quarter-finals of the Europa League while Sevilla, Bayer Leverkusen and Basel enjoyed far more comfortable victories in the matches that brought the Europa League round of 16 to a belated close.

Raul Jimenez scored the only goal from the penalty spot in the ninth minute and Wolves survived a series of scares to edge Olympiakos 1-0 at Molineux for a 2-1 aggregate win.

Bayer will make a short trip to Dusseldorf to face Inter Milan on August 10 while Basel will play Shakhtar and Wolves will face Sevilla the next night.

In the second leg at Old Trafford, United came from behind to beat LASK 2-1 with goals from Anthony Martial and Jesse Lingard. Both goals were assisted by Spanish midfielder Juan Mata.

On the other hand, Romelu Lukaku and Christain Erikson powered Inter Milan to the next stage with a 2-0 victory over Spanish side Getafe. 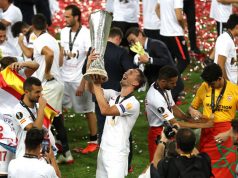 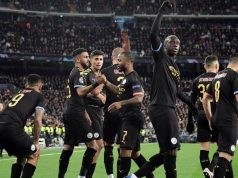 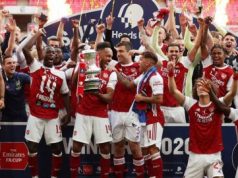