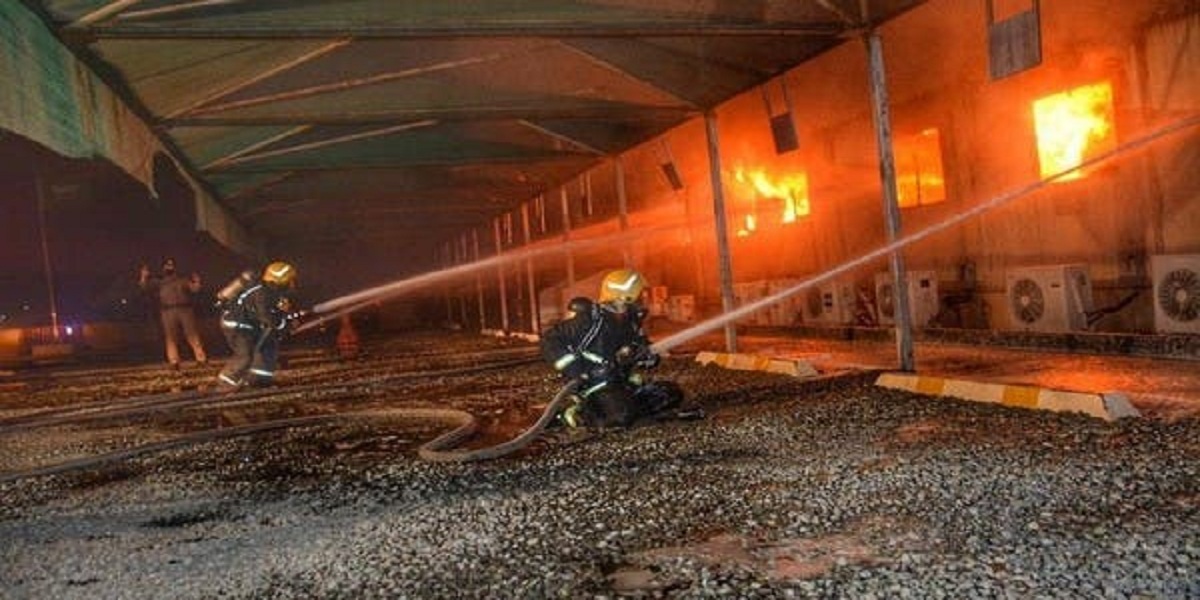 A fire broke out in Sulaymaniyah neighborhood in Jeddah has been brought under control. Saudi Arabia’s Civil Defense in Mecca has reported on Thursday.

A spokesperson said that the fire erupted in numerous contractor offices (portable cabins) with an area of 1,200 square meters in Jeddah’s al-Sulaymaniyah neighborhood near the Haramain high-speed rail station in Jeddah.

The spokesperson said that firefighters rushed to the station as they received news about the fire at 7.27 pm local time. 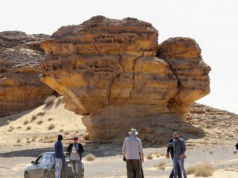 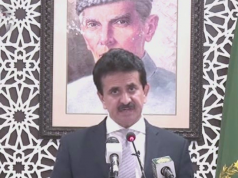 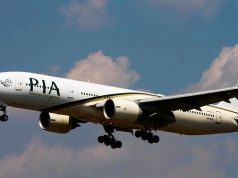 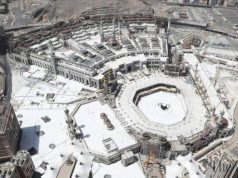 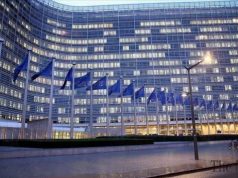