Federal Board of Revenue (FBR) has decided to take strict action against two of its top officials after Prime Minister Imran Khan gave a go-ahead to the revenue collection body, ARY NEWS reported on Monday.

According to a spokesman of the FBR, they have launched a crackdown in the revenue collection authority from the past month and 26 officers and 19 other staffers were suspended for their alleged role in corruption and other irregularities.

“Three FBR officials have been dismissed from the services since the previous month,” he said adding that Prime Minister Imran Khan has also given green-light to them to take action against two top officials of the FBR.

The spokesman said that those suspended and terminated from the services hail from separate cities across the country.

He said that the FBR was moving towards eliminating corrupt and incompetent officials to improve transparency in the revenue collection body.

It is pertinent to mention here that the purge against the corrupt officials in the tax collection body is witnessed after the federal government on July 04 removed Nausheen Javed from the post of Federal Board of Revenue (FBR) chairperson and appointed Javed Ghani in her place.

“The federal government has been pleased to assign additional charge of the post of chairman, Federal Board of Revenue, to Mr. Muhammad Javed Ghani,” a notification issued by the Establishment Division said.

According to a notification, former FBR chief, Nausheen Amjad, has been transferred and posted as Secretary National Heritage and Culture Division with immediate effect.

The federal cabinet had on Friday approved the appointment of Javed Ghani as an FBR chairman through the circulation summary. 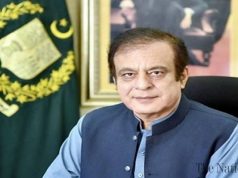 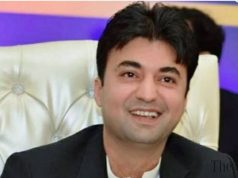 Pakistan recognised as tourist destination due to govt policies: Murad 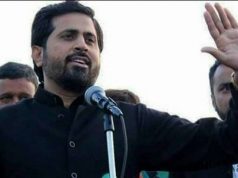 ‘PM Imran not only leader of Pakistan but of entire Muslim Ummah’: Fayyaz ul Hassan 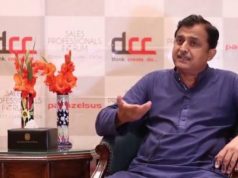 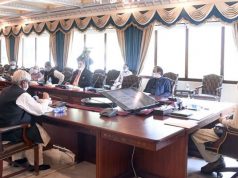 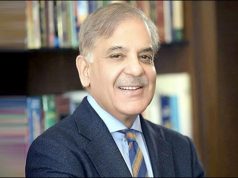 PM Imran eager to see me behind bars: Shehbaz Sharif