Saudi Aramco is moving ahead with plans to boost crude output capacity by 1 million barrels per day (bpd) to 13 million bpd despite cuts in capital expenditure this year and next year, the state oil group’s CEO said on Monday.

Aramco’s capital spending plan for 2021 will be “significantly lower than previous guidance,” CEO Amin Nasser also said on a call with analysts and investors after the company’s second quarter results, which were published on Sunday.

Its previous capital spending guidance was $40 billion (31 billion pounds) to $45 billion, he said.

“We are proceeding with increasing our MSC (maximum sustainable capacity) from 12 to 13 million barrels … it should not have a major impact on capital in 2021,” Nasser said.

Aramco reported a 73% fall in its second quarter profit, as lockdowns to contain the coronavirus reduced oil consumption and sent prices tumbling to levels not seen in nearly two decades.

The company also said it expected capital expenditure for 2020 to be at the lower end of a $25 billion to $30 billion range.

Aramco’s gearing ratio was 20.1% at the end of June, mainly reflecting the deferred consideration for the acquisition of Saudi Basic Industries Corp (2010.SE) and the consolidation of SABIC’s net debt on to Aramco’s balance sheet.

Nasser reiterated that Aramco’s gearing ratio target was still between 5% and 15%. Gearing is the ratio between the company’s debt and its market value. 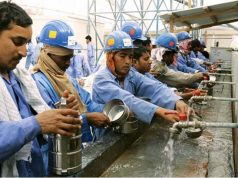 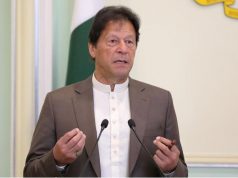 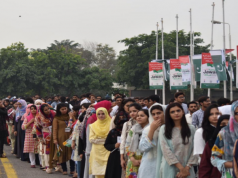 3.7m Pakistani youth may be jobless in six months: ADB 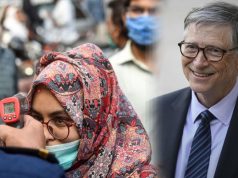 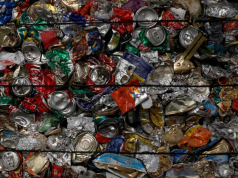 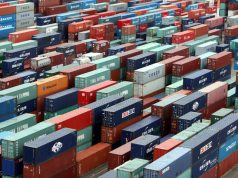