Wife of Supreme Court of Pakistan (SC) Judge Justice Qazi Faez Isa, Cerina Isa, on Monday appeared before the Federal Board of Revenue (FBR) for the third time to submit a reply into a second show-cause notice issued to her, ARY NEWS reported.

According to sources, the FBR sent a second notice to Cerina Isa, her daughter Sehar Isa and son Arsalan to which wife of Justice Qazi Faez Isa submitted details regarding the source of income used for purchasing London property to commissioner FBR International Zone.

The sources said that an Inland Revenue officer of the FBR Zulfiqar Ahmed was tasked to probe into the matter and he also met with the FBR member operations to take suggestions on the matter.

It is pertinent to mention here that Cerina Isa submitted a reply after the first show-cause notice from the tax authority on July 09. She appeared before FBR officials on July 21 and demanded a copy of the tax reference prepared against her.

However, she is yet to be provided a copy of it.

It is pertinent to mention here that the Supreme Court (SC) on June 19, dismissed the presidential reference against Justice Qazi Faez Isa after declaring it ‘invalid’.

An 11-page short order was also released by the top court which nullified the presidential reference against Justice Isa besides ordering Inland Revenue Commissioner to issue a notice to the judge’s family members including his wife and children within seven days to seek details of his properties.

It stated that Justice Isa’s family will file a response to the notice and no delay should be made over anyone’s absence from the country. The apex court also issued directives for the submission of a report from the Federal Board of Revenue (FBR) chairman within 100 days, otherwise, it will be forwarded to the head of SJC besides summoning clarification from the revenue board. 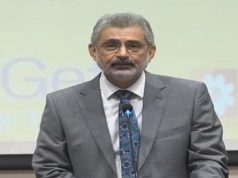 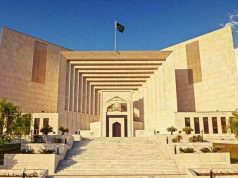 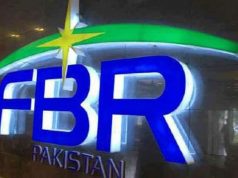 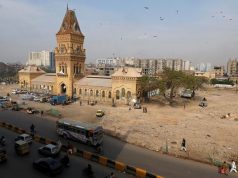 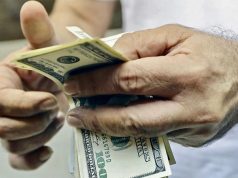 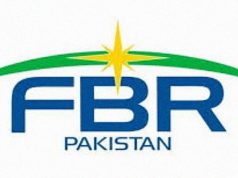