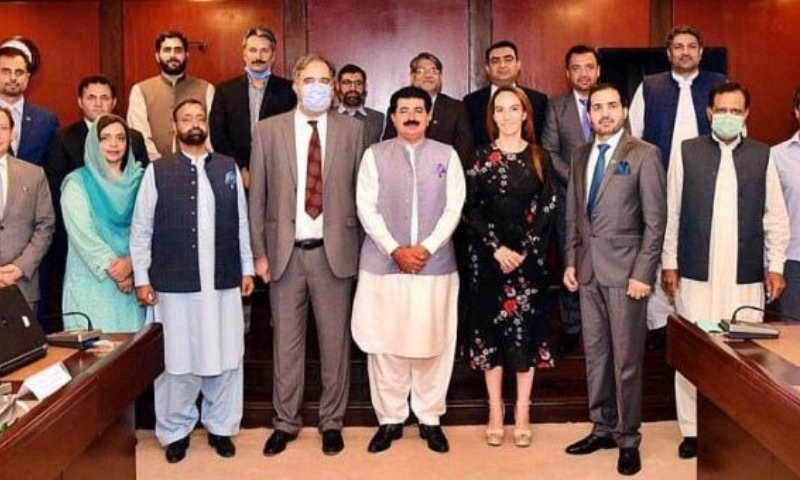 She was speaking at a ceremony held at the Pakistan Institute of Parliamentary Services to mark the launch of an IPU publication on its 130th anniversary.

Senate Chairman Sadiq Sanjrani, while addressing the event, said that international forums stood out as a silver lining to the various challenges facing the mankind.

He welcomed the IPU president and praised the union for its publication, which explained its journey and discussed its efforts to strengthen peace, democracy, human rights, gender equality and parliamentary cooperation for sustainable development of the planet.

Mr Sanjrani said peace and development were interlinked and conflicts such as Indian occupation of Jammu and Kashmir and the human rights violations in the world were reminders to double the efforts for lasting peace, security and the betterment of humanity.

He said the coronavirus pandemic had affected the whole world, slowing down the global economic growth.

“To address this global adversity, the IPU’s role will be crucial in forging cooperation and joint mechanisms at both inter-governmental and inter-parliamentary levels,” he added.

The Senate chairman said inequality ranked high on IPU’s agenda, which was growing among nations but could be ended through affirmative action. He said global peace and development could be attained and special attention was given to countries as well as vulnerable groups within the poor and destitute, women and children.

Mr Sanjrani said the present global challenges called for joint and sustained efforts and the IPU was well-placed to act as a bridge in translating international initiatives and commitment into reality by taking action through its 179 member parliaments.

Gabriela Cuevas Barron said parliaments reflected the will and aspirations of people and it was parliament which took measures to translate international agreement according to national and local realities.

She pointed out that parliaments had a crucial role in protecting and promoting human rights and democratic values in societies. The world, she said, was passing through hard times and the coronavirus pandemic had created global health crises, besides adding to socio-economic hardships.

She observed that these issues were common and everyone needed to make joint efforts to overcome them.

“The pandemic has not sought permission from one country to pass on to another and such problems need no passport,” she said, emphasising the need for increased collaboration between parliaments and governments.

Ms Barron said that multilateral cooperation was the need of the hour and the only option to address common concerns was through a collective approach.

Executive director of the Pakistan Institute of Parliamentary Services Mohammad Anwar said the IPU had played a significant role over the past 130 years in promoting peace, democracy and parliamentary diplomacy.

He said the pandemic had revealed the importance of international cooperation and coordination in various areas, including that for dealing with such global calamities.

The IPU president, along with a delegation comprising two Mexican members of parliament, arrived here on Sunday on a six-day visit on the invitation of the Senate chairman.

The visit was aimed at fostering institutional linkages between the Senate of Pakistan and the IPU to strengthen the foundations of democracy and promote mutual collaboration at the highest levels. 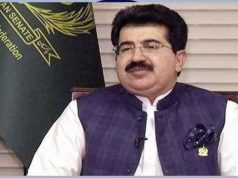 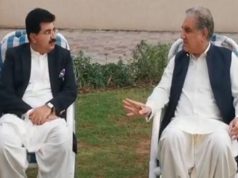 Victory of Sadiq Sanjrani is triumph of ideology of PM: FM Qureshi 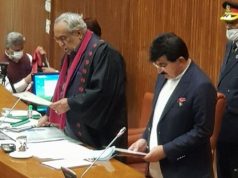 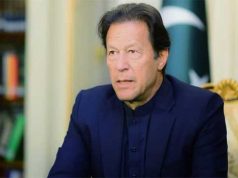 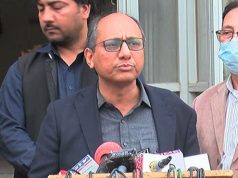 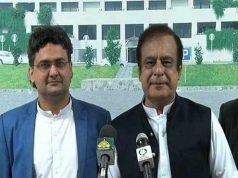