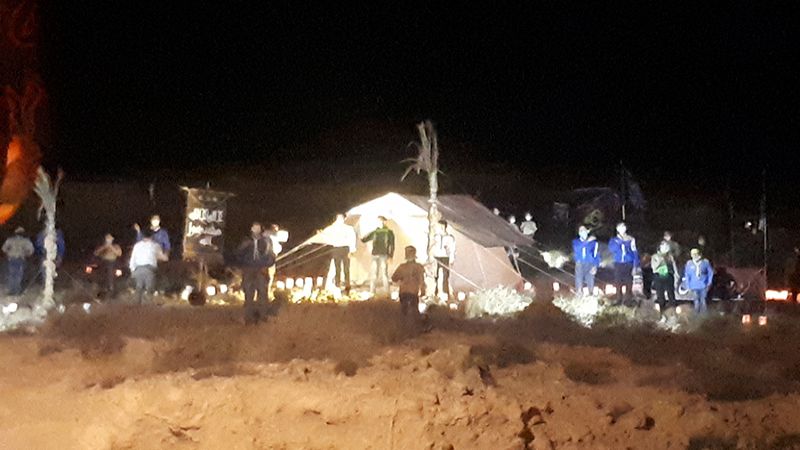 Shia Muslims in the al-Hermel district of Lebanon’s Baalbek province distributed hundreds of food parcels to needy families during a mourning ceremony for Imam Hussain (A.S).

The mourning ceremony for the martyrdom of Imam Hussain (A.S) and his companions this year has a different atmosphere for the Shia Muslims of the Al-Hermel region in Baalbek province in northeastern Lebanon.
Lebanon’s Hezbollah and the Imam al-Mahdi Scouts group held their religious activities on the night of Tasua and held a special ceremony at the Martyrs’ Square in the region with the participation of a group of Mujahideen.

In an Ashura-like atmosphere, Shia Muslims in the Al-Hermel area set up special mourning tents and performed their ceremonies.

The youth of Imam Mahdi Scouts, by collecting public donations, distributed hundreds of food packages among the needy families of this region.

Qasim al-Saheli, the director of the campaign, announced that this is the sixth stage of distributing food packages, and since the beginning of this popular campaign, about 18,000 packages have been collected and distributed among the needy people inspired by the generosity of Imam Hussain (A.S). 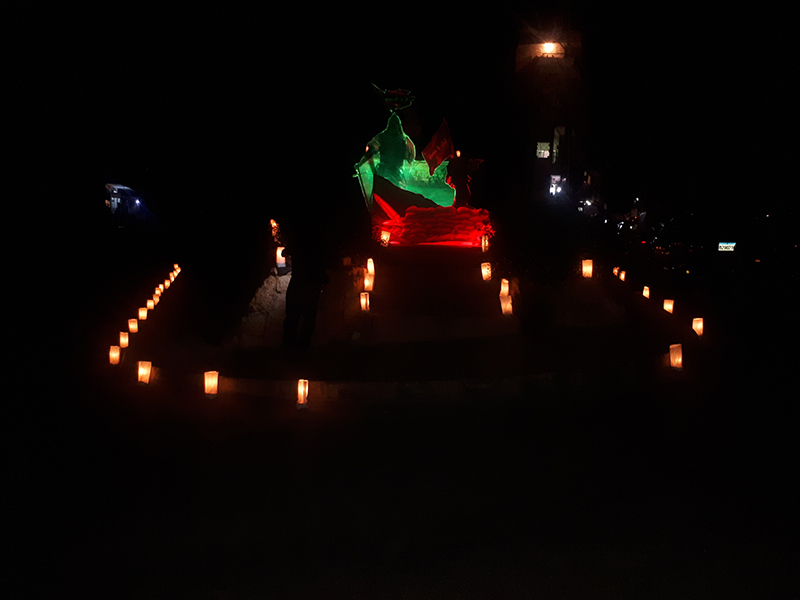 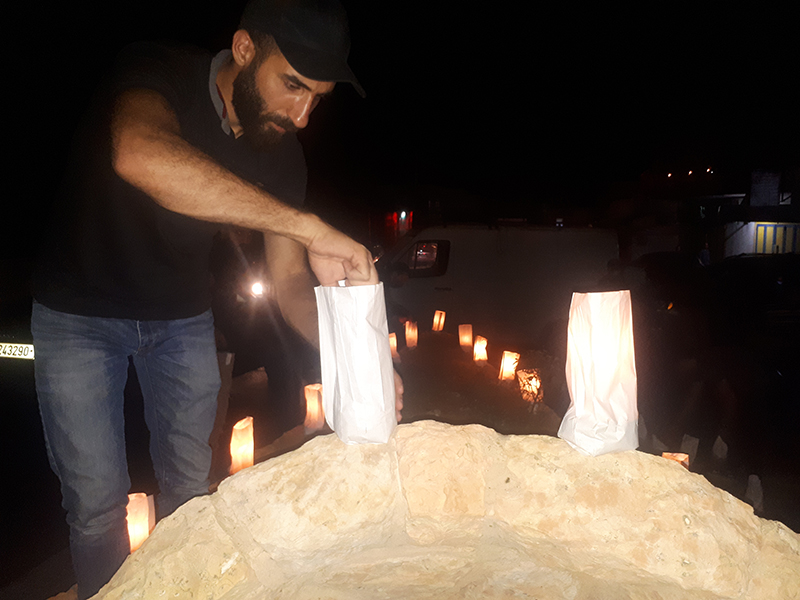 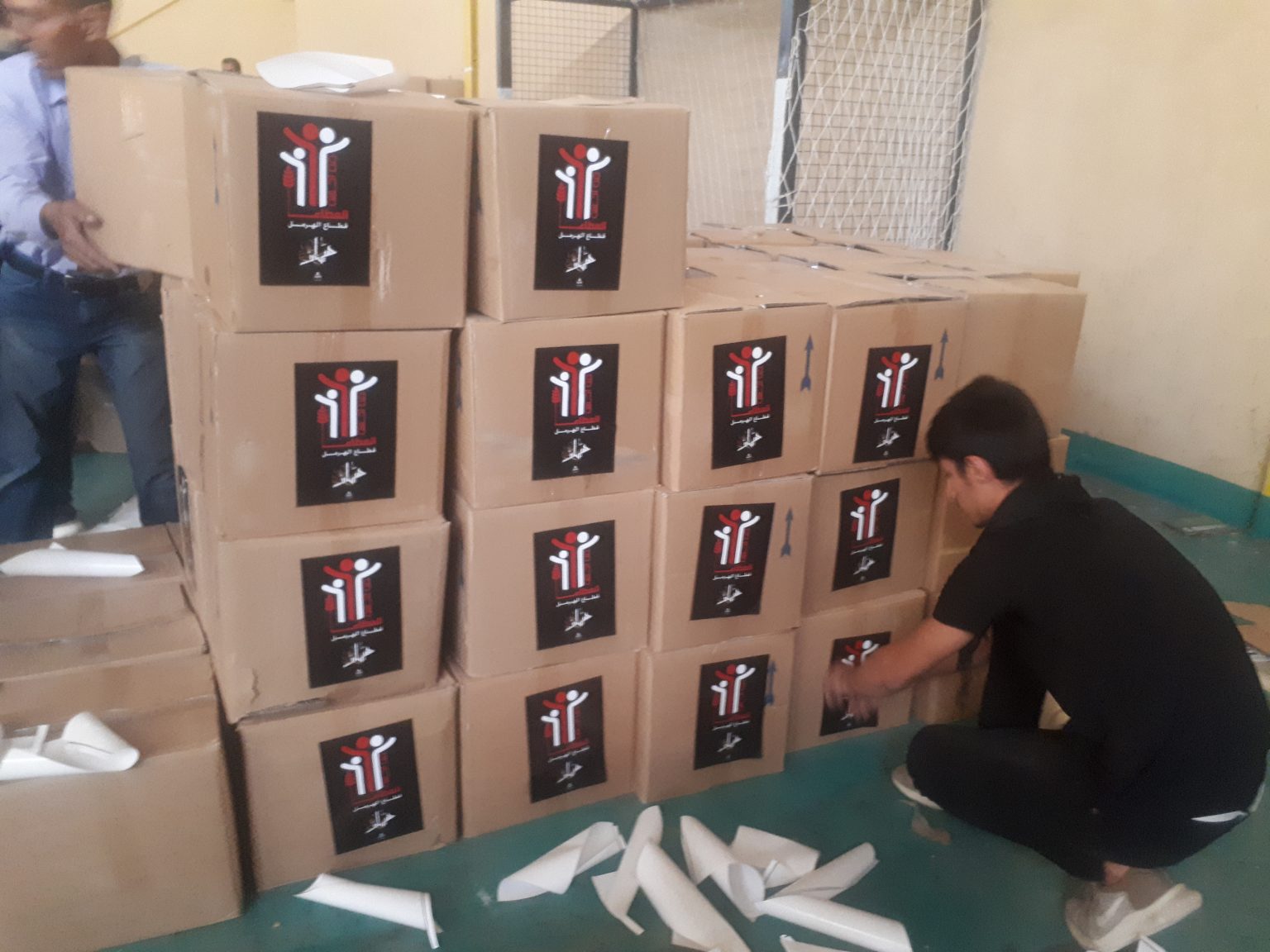 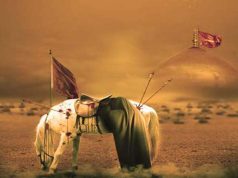 Who is Imam Hussain? Why did he launch an uprising? 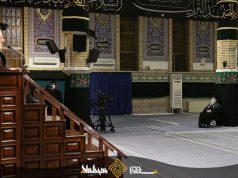 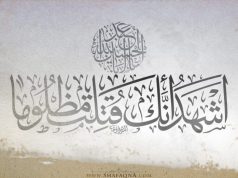 Why did Imam Hussain (A.S) bring his family to Karbala? 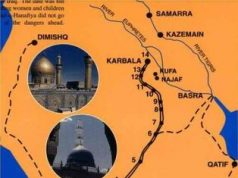 The Route that Imam Hussain (A.S) took when he left Makkah for Iraq 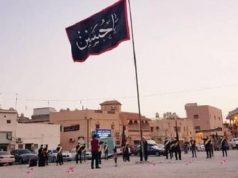 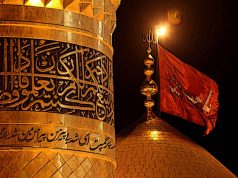