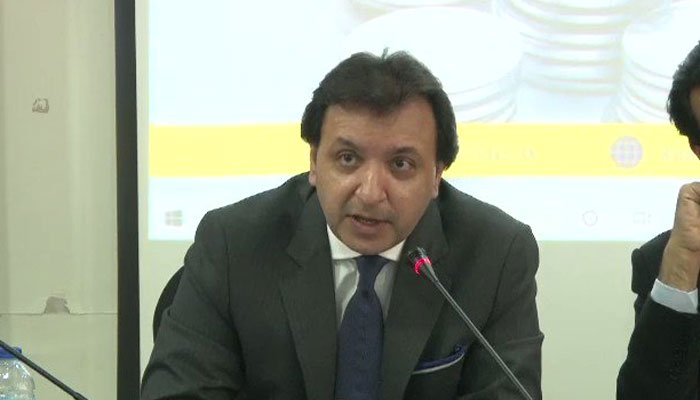 Against claims of curtailing circular debt by Rs12 billion per month, it went up by Rs44.8 billion on monthly basis in last fiscal year, it is learnt.

In last fiscal year 2019-20, the circular debt increased by Rs538 billion on annual basis indicating that it went up by Rs44.8 billion on monthly basis and piled up by Rs1.48 billion on daily basis.

The total accumulated cash bleeding of power sector in shape of flows and stocks have crossed mammoth mark of Rs2.2 trillion and there is no permanent solution in sight to curb the increasing burden on the economy. No government in the past 20 years could harness this ever growing debt.

When government’s top officials were contacted for comments, they said that the accumulation of circular debt was under control before Covid-19 pandemic but then it lost momentum after outbreak of this deadly virus. Now the government, they said, was preparing a comprehensive plan to curb the piling up of circular debt. The government is also making plans to rationalise subsidies for power, gas, fertiliser and other sectors with the objective to introduce targeted mechanism by abolishing generalised subsidies provisions.

When contacted, former Adviser to Ministry of Finance, Dr Khaqan Najeeb said that energy was like a lifeline for the economy. The energy financials have deteriorated and are impacting its availability.

The bleeding or what is more fashionably known as circular debt has over the past 12 months averaged at Rs1.48 billion a day or Rs44.58 billion a month or a whopping Rs538 billion in FY20. “This build-up is worrisome as it has increased from Rs465 billion in FY19 to Rs538 billion in FY2020,” he added. Dr Khaqan explained this increasing burden has resulted in more government’s worsening fiscal situation or actually quasi-fiscal deficit of 2.4 percent.

When asked about solutions, Dr Khaqan Najeeb mentioned that six managerial actions could stem the losses and ensure smooth supply of surplus electricity. The key is to reduce line losses by controlling theft, increasing recovery by installing 5 kwh smart meters, agreeing on a policy decision on the AJK tariff issue, adequately budgeting subsidies, making GST payable only on recovery and letting automaticity of tariff pass through work. He emphasised that the above steps are survival of the energy sector. 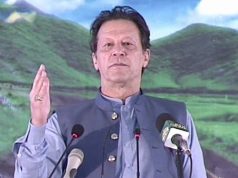 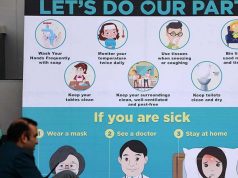 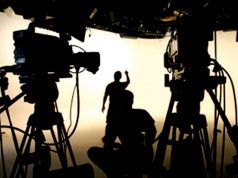 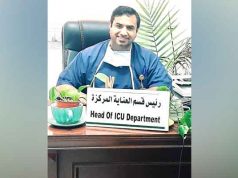 Pakistani medic awarded by Saudi Arabia for services during COVID-19 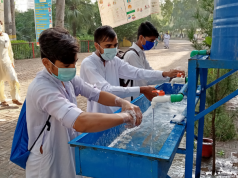 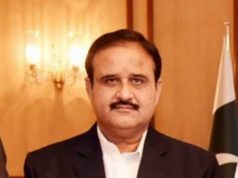 PTI govt to protect rights of farmers at all costs: CM Buzdar