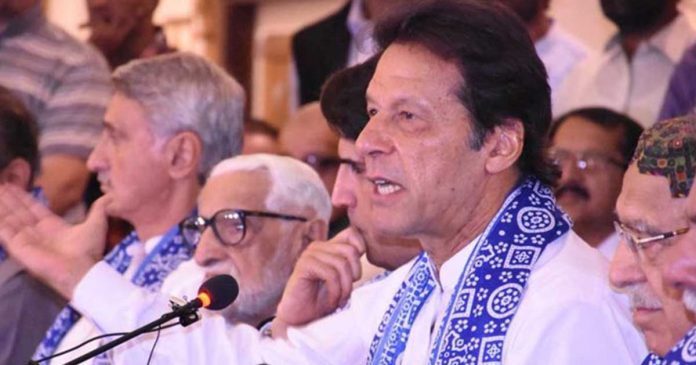 According to the decision taken during a meeting chaired by Prime Minister Imran Khan on Friday, the South Punjab secretariat will formally become operational on October 15.

However, the people of South Punjab have some objections to the establishment of the secretariat which, they think, is not what the incumbent government had promised before coming into power.

The prime minister emphasized that the government’s main focus was to bring about improvement in the lives of a common man and directed the administration of South Punjab to work in fulfilling the same vision.

He lauded the efforts of Chief Minister Buzdar and the Punjab government for the establishment of the South Punjab secretariat, and said solid steps reflected the PTI government’s will to implement its manifesto in letter and spirit.

The people of South Punjab, comprising of Bahawalpur, Multan, Dera Ghazi Khan, Layyah, and Bhakkar, allege that they are living in a backward and underdeveloped area of Pakistan’s largest and most populated province – Punjab.

The residents of South Punjab speak Saraiki. They have often complained that they were being exploited by the upper and central Punjab’s political elite. Analysts believe that some of the demands of Saraikis are genuine and need the government’s immediate action.

According to a report by Dunya News, in budget 2017-18, the gap between what was proposed to be spent in Lahore and South Punjab got widened. “Punjab government has earmarked a whopping Rs36.75 bln for Lahore’s medical colleges and hospitals in budget for the FY 2017-18, whereas a petty Rs17.75 bln has been reserved for the provision of medical and health facilities for the residents of Southern Punjab, thus widening the budgetary allocation gap by over 100pc,” read the report.

It is often argued that a major portion of the budget is spent on Lahore and other urban areas and South Punjab is ignored by the political elites sitting in the provincial capital.

There was a joint effort by the representatives of South Punjab before the election who created a Janoobi Punjab Suba Mahaz (JPSM) which was led by Khusro Bakhtiar. Later on, the group joined PTI before the general election after getting assurance by its chief, Imran Khan, that the new province will be created to safeguard the interests of the Saraikis.

Stance of PTI Government
A few months ago, the government representatives agreed to form a parliamentary committee on the issue in order to seek political consensus from all stakeholders. Foreign Minister Mr. Shah Mehmood Qureshi assured the house to form the committee and look into the matter in order to reach out to some logical conclusions. Moreover, on Jan 16, National Assembly Speaker, Asad Qaiser, said that steps were being taken to implement the plan to give South Punjab the status of a province.

“The people of South Punjab would be soon given good tidings.” He expressed these views while talking to members of the National Assembly, belonging to Multan and Dera Ghazi Khan Divisions who met him in Islamabad.

There is another challenge for the incumbent government to deal with. In Pakistan, provinces are named according to cultural composition and social origins of communities living there, on these grounds, Saraikis demand the South Punjab province to be named “Saraikistan” since they constitute more than 90% population of the region. 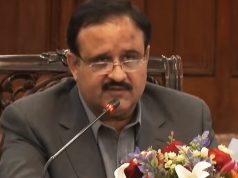 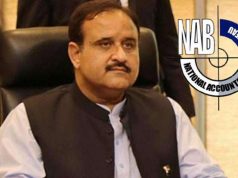 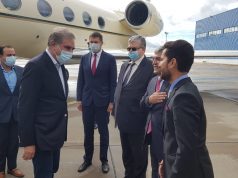 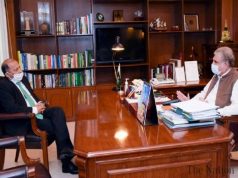 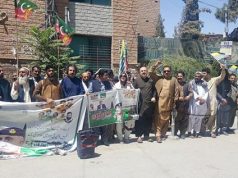