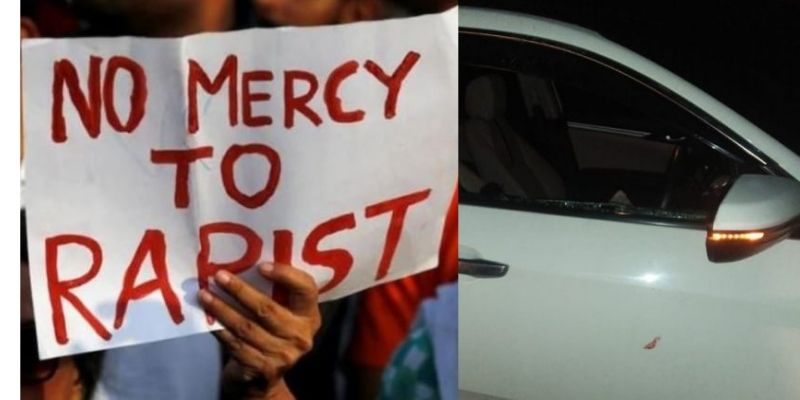 On September 9, two men raped a woman at gunpoint while she was waiting for help on a motorway after her car stopped working in Pakistan. As the incident came to light, it immediately started trending on Twitter, enraging netizens. Now, a day after the incident took place, police have arrested 12 suspects in the case, local news outlets reported.

The incident occurred on the Lahore-Sialkot motorway in the Gujjarpura area, in the province of Punjab.The tragic rape incident on motorway is as traumatising and heart-rending as it is for the entire nation. Such incidents are indicative of a deeper malaise that warrant a national response so as to put an end to the curse that stems from a culture that encourages impunity.

Even though, the fact is that rape is a serious crime punishable by death, yet frequency of rape incidents is persisting in Pakistan due to dysfunctional mechanism of law enforcement. The judicial system and police infrastructure, due to complicated legal requirements, have not been playing the expected role and have not produced fruitful results to control this vicious crime.
As a result, the perpetrators have been damaging innocent lives, tarnishing their social status and ruining their honour in the society without any fear of punishment. According to the Human Rights Commission of Pakistan (HRCP), an incident of rape occurs every two hours and an innocent victim is gang-raped every four to eight days. The reports are serious blot on the Islamic society of Pakistan.

In fact, a majority of rape victims are forced to be silent so as to protect their family’s honour and their own social lives. Thus, they do not report the crime committed against them.

But when a woman, despite enormous social pressures and stigmas, has the courage to report a rape, she still cannot seek justice due to lack of proper implementation of the law and apposite deterrence for culprits. The inability and inefficiency of the state to provide justice to the victims, restrain the majority of victims from reporting their tragedies. In this situation, they prefer to remain silent. In this way, a culture of rape remains unleashed in the society.

No doubt, it’s a moral and social obligation on every citizen, but human rights and gender rights activists especially have to initiate campaigns to bring the issue in front of the state machinery. And it is high time the state machinery felt responsible for revamping and reforming the existing laws in line with the international standards, in order to protect the lives and honour of the victims. 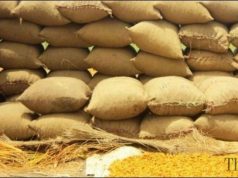 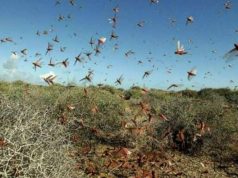 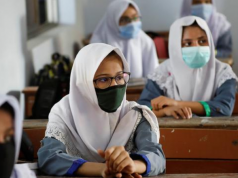 Middle schools to resume in Punjab, KP and Balochistan from tomorrow 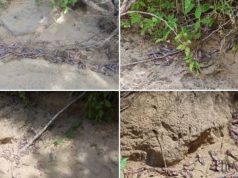 No locust reported in Khyber Pakhtunkhwa, Sindh and Punjab: NLCC 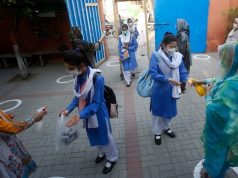 34 students in Punjab test positive for corona in three days 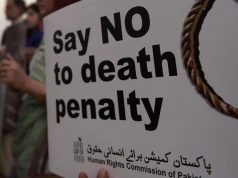