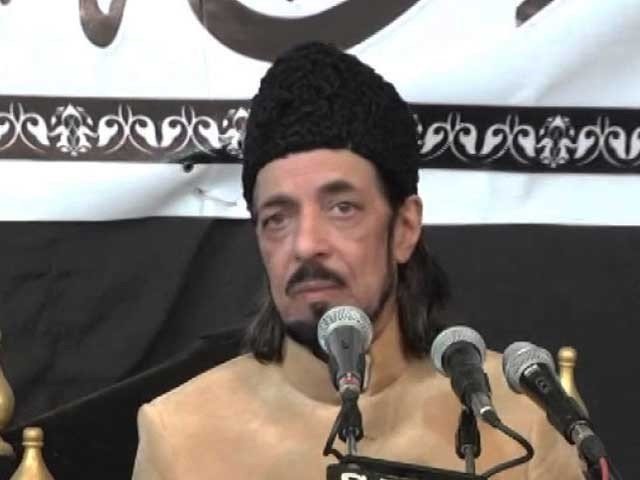 According to the scholar’s friends and family, he was shifted to a private hospital last night where he died after suffering a heart attack. His funeral prayers will be offered at Incholi Imambargah after maghrib prayers.

He was said to be born in India’s Lucknow in 1944. He was a preacher as well as a poet and wrote numeorus books. He wrote a two-volume biography on Qasim Ibn Hassan. His book, Meraj -e-Khattabat, consists spans five volumes.

Condolences started pouring in as soon as the news of the scholar’s demise broke. Several politicians were also among thoes who expressed grief.

Pakistan Peoples Party Chairman Bilawal Bhutto Zardari also expressed his condolences. He said he was deeply saddened to hear the news of Allama Zameer Akhtar’s demise, adding that the country has been robbed of a great religious scholar.

“He was a proponent of interfaith and inter-sect harmony. He will be remembered for his efforts to promote religious scholarship for a long time,” he added.

Pak Sarzameen Party (PSP) Chairman Mustafa Kamal also expressed grief over the death of the renowned scholar. He said,”The services of Allama Syed Zameer Naqvi will always be remembered. The chairman said that his thoughts were with his family during this difficult time. 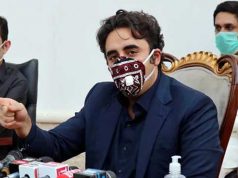 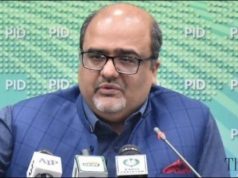 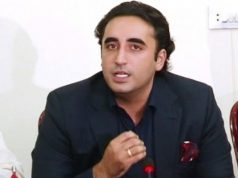 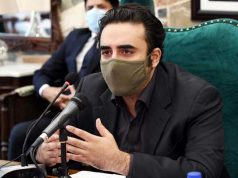 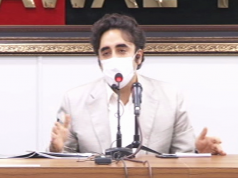 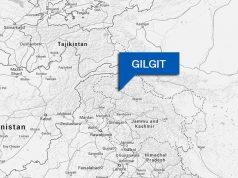