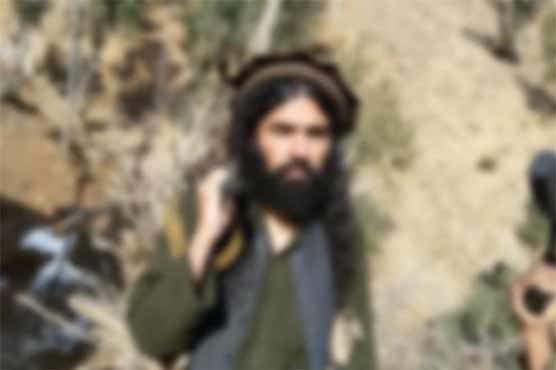 Shafaqna Pakistan: In a major breakthrough, terrorist commander Ihsan Ullah alias Ihsan Sanray along with three other terrorists killed in Ghariom, Shaktu near the inter district boundary of North and South Waziristan.

According to the Inter-Services Public Relations (ISPR), during an Intelligence Based Operation (IBO) today in Ghariom, Shaktu near the inter district boundary of North and South Waziristan terrorist commander Ihsan Ullah was killed along with three others.

Ihsan Sanray was mastermind behind numerous terrorist activities. More recently he was involved in planning and execution of terrorist attacks in Shaktu area which led to martyrdom of several soldiers and officers including Lt Nasir (Shaheed) and Capt Sabih (Shaheed). 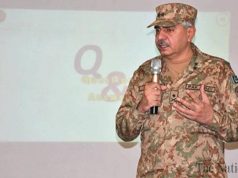 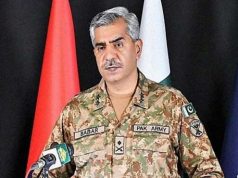 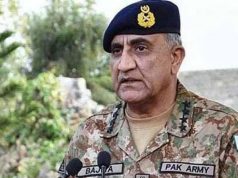 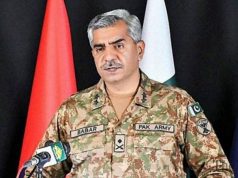 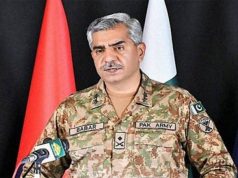