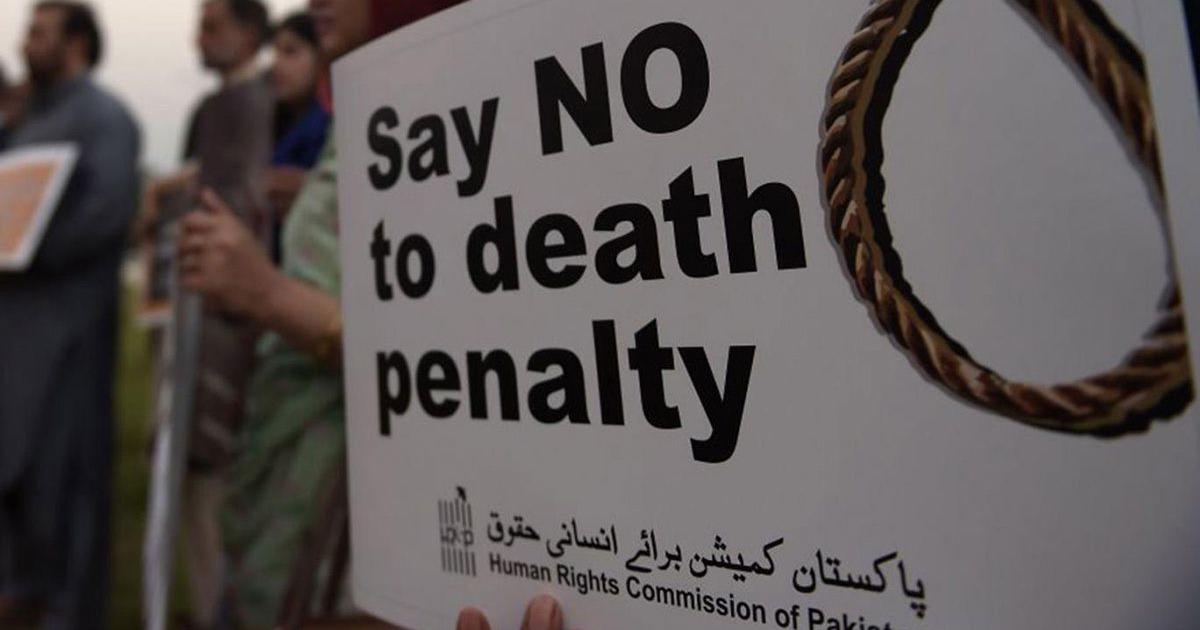 A 5-year-old girl in southern Pakistan was raped, hit on the head and set on fire. Five days later, a woman in the country’s east was dragged from her car and sexually assaulted on a highway in front of her children.

The two episodes, which occurred hundreds of miles apart, have prompted protests and an outpouring of rage in a country that critics say has a toxic culture surrounding sexual assaults and child abuse.

Pakistan has been plagued by episodes of rape and child abuse over the years. Victims are often treated as criminals or blamed for the assaults. Human rights activists have long said that officials at all levels of the national government have regularly failed to address the issue in a comprehensive way.

This is the very reason that most of the rape cases are not reported. However After Zainab murder case this is the second  one which has caused outrage in Pakistan and demands are once  again on rise to hang such rapists publicly. on Feb 7 a minister named Ali Muhammad Khan presented resolution demanding public hanging of child abusers but it was not adopted by the  legislatures.

“Zero tolerance for rapists”, “Stop victim blaming”—are the audible murmurs we heard getting louder across Pakistan, ever since we saw an innocent woman traveling on the Highway, late on Tuesday night, raped right in front of her kids mercilessly.

Meanwhile the minister  for Science and Technology Fawad Chaudhry, said on Sunday calls for “hanging and burning (the rapists) alive” from prominent members of the PTI and the “educated faction” were a reflection of the society’s “violent thinking”. Fawad Chaudhry, in a tweet, said: “The demands from the masses of burning them alive and hanging can be expected.

“But, our ministers and the educated class, without hesitation (calling for the same) is a reflection of the society’s collective thinking that sees violence as the solution to every problem.”

Dangers of public hangings include giving the state too much power to determine not only how to kill, but also to decide whether to make an individual’s death a public event. Such public spectacles can lead to lawlessness in society and will obscure the real problems of the criminal justice system. The retributive dogma that this proposition establishes – of not only delivering justice but also putting on show that justice is really being done – has the dangers of encouraging and normalising mob lynching.

The trial (public hanging in this case) of a human being should not become a marker of public jubilation. It is cruel and barbaric to invite people to witness the sacrifice of a human being in order to hide the deepest fractures of their own society. A large chunk of the population appeared to approve of this method and as a result, the four accused were killed in a controversial “encounter”. It was an ugly display of mob justice, where the ethics of a fair trial and justice were undermined to satisfy public outrage. Such laws always carry with them the dangers of mob violence. 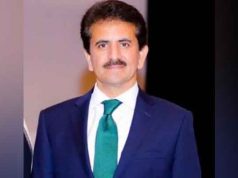 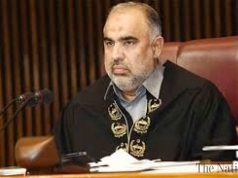 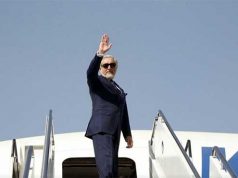 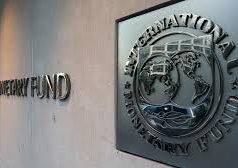