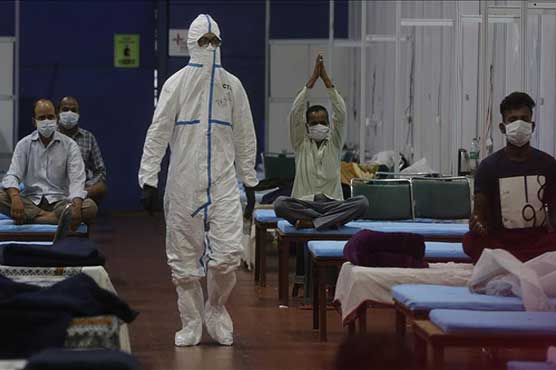 Shafaqna Pakistan: At least 17 members of the Indian parliament have tested positive for the coronavirus, government officials said on Tuesday, underlining the widening spread of infections set to cross five million cases soon.

The lawmakers were screened ahead of the re-opening of parliament on Monday after six months. MPs cleared by the tests wore masks, occupied seats with glass enclosures and worked for truncated hours.

Twelve of the 17 infected MPs were from the ruling Bharatiya Janata Party, according to a government official who had a list of the lawmakers. All 17 were members of the 545-member lower house of parliament.

One of them, Meenakshi Lekhi, a BJP MP, said she is doing fine.

“After the routine parliament test for COVID & genome test it’s confirmed that I have tested positive for the virus. I am currently in good health & spirits,” she said in a tweet.

It was not immediately known how many members from the 245-strong upper house of parliament, known as the Rajya Sabha, had tested positive.

Lekhi, a spokeswoman for the BJP, is the latest in a string of politicians who have been infected with the coronavirus, the most high-profile of them being Home Minister Amit Shah, who spent most of August in hospital after being detected with COVID-19.

Shah, a close aide of Prime Minister Narendra Modi, was admitted to hospital again over the weekend for a routine health check-up, the hospital said. He has not yet attended parliament.

The government is doing all it can to contain the spread of the coronavirus, Federal Health Minister Harsh Vardhan told the upper house of Parliament on Tuesday, while asking members for their support in increasing awareness.

“The battle for COVID is far from over,” Vardhan said in his speech to the upper house.

Cases in India have been surging and the country reported 83,809 new coronavirus infections for its lowest daily jump in a week, the health ministry said on Tuesday.

The world’s second-most populous nation appeared to be on course to cross the milestone of 5 million cases on Wednesday, as its tally of 4.93 million is just 70,000 short.

India, where cases have been rising faster than any other nation, lags only the United States in terms of its number of total infections. 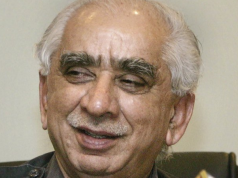 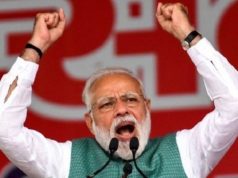 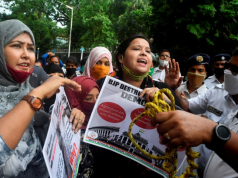 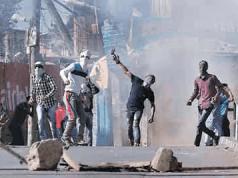 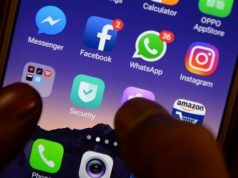 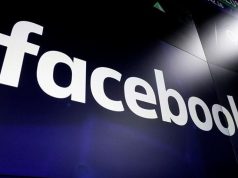