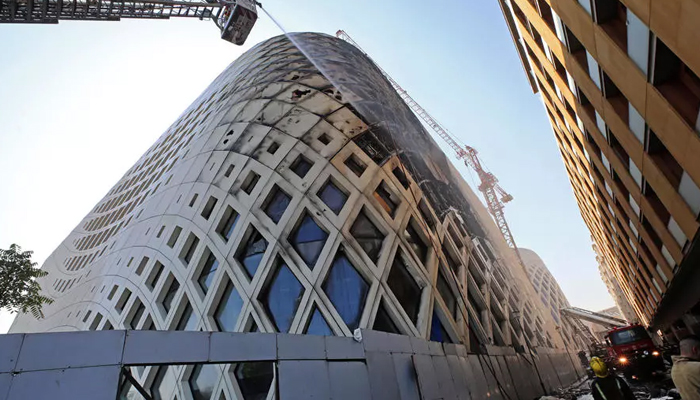 Shafaqna Pakistan: Firefighters in Beirut said Tuesday they put out another fire, the third one ever since the deadly blast in the city killed more than 100 people a few weeks ago.

The fire erupted in a building under construction in the city. The building, located about 1.5 kilometres (0.9 miles) away from the city´s port in central Beirut, was designed by the renowned late British-Iraqi architect Zaha Hadid.

Footage shared on social media showed black clouds of smoke billowing off of bright red flames that climbed up the side of the curvaceous building with latticed covering.

AFP reporters at the scene saw firefighters use a crane to aim water hoses at its smouldering facade.

“What was on fire was the insulation that separates the outside from the inside” of the building, a civil defence officer told AFP.

“We were able in the fastest time possible to control” the blaze, he said.

It was not immediately clear what caused the fire.

The August 4 explosion at the port, one of the world´s largest non-nuclear blasts ever, killed 190 people, wounded thousands and ravaged building windows and doors in large parts of the city.

It was followed by a small fire on Tuesday last week at the port and another huge fire on Thursday at a port warehouse where food aid was stored.

Both the explosion and port fires have revived popular outrage against a political class accused of being inept, corrupt and unable to ensure public safety.

Preliminary government findings said sparks from a power saw could have caused Thursday´s blaze, echoing a theory that welding was also behind the August 4 explosion.

On Tuesday, local social media users speculated the cause of the new fire could also be welding.

Theatre director Yahya Jaber on Facebook expressed alarm at what he described as “Beirut´s pre-imagined, pre-designed and pre-welded assassination”.

Hadid, who died in 2016 at age 65, was famed for her architectural works of sweeping curves in countries around the world.

She was the first woman to win the prestigious Pritzker Prize for architecture, and best known for her designs for the Guangzhou Opera House in China and the aquatics centre used in the 2012 London Olympics. 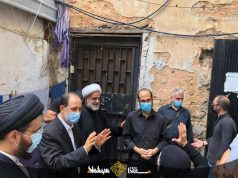 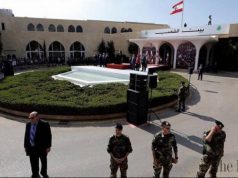 Adib is new prime minister of Lebanon amid crises 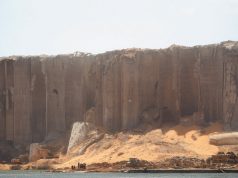 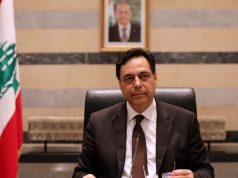 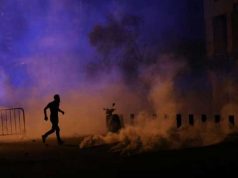 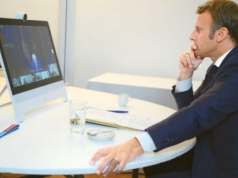 World pledges aid for Lebanon, to be delivered ‘directly’ to population