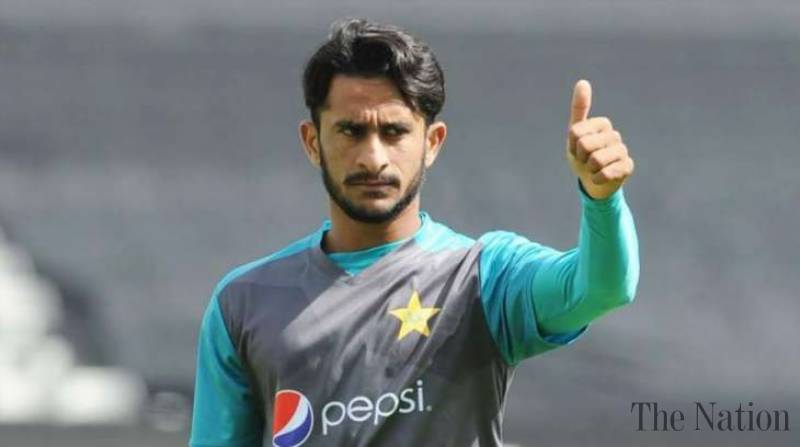 Fast bowler Hasan Ali, who has represented Pakistan in nine Tests, 53 ODIs and 30 T20 International matches so far, requested Punjab Minister for Sports to upgrade the cricket ground in his native city.

Upon Hasan’s request, Rai Taimoor Khan Bhatti has directed the Sports Department to submit recommendations in this regard.

Speaking on this occasion, Punjab Minister for Sports, said fast bowler Hasan Ali is an asset of the country and expressed his hope that the pacer will be in action in the coming days after recovering from his injury. “It is our prime obligation to resolve the issues of our national heroes. Hasan earned a good name for the country through his magnificent performances all over the cricket world.”

He said new sports facilities are being provided in Gujranwala besides upgradation of other sports venues. “Gakhar Sports Arena is equipped with modern facilities. This project is in the final stages of its completion and it will be inaugurated in near future,” he added.

Punjab Minister for Sports further said that Sports Policy has been finalized to resolve the issues of the players. “This policy will play a revolutionary role for the welfare of players,” he asserted.

Fast bowler Hasan Ali, on this occasion, said that sports culture is growing in Punjab under the leadership of Punjab Minister for Sports, “ Several new grounds are being built in the province. Sports Board Punjab is making useful efforts to trace fresh sports talent from remote areas of the province. SBP also created history by organizing the historic Kabaddi World Cup early this year,” he added. 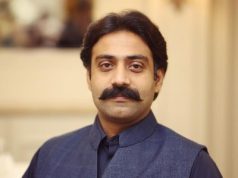 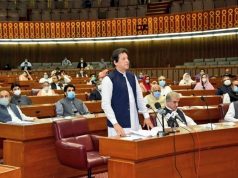 No doubt India was behind PSX attack: PM Imran 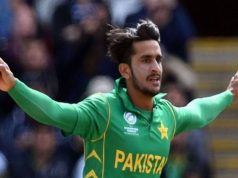 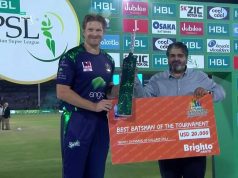 PSL 2019: Who was the player of the tournament?