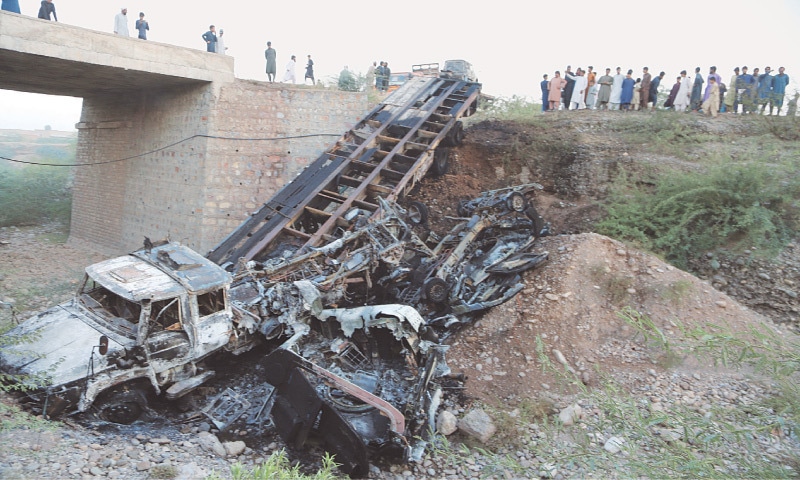 The drivers remained safe as they were allowed by the armed men to disembark from their trailers before the transportation vehicles were sprinkled with petrol and put on fire, officials said.

They said that the perpetrators of the crime escaped after the incident and police reached the spot later on. Officials said that an investigation had been launched in the incident, adding that they had not received any threat from any outlawed group about attacks on Nato convoys.

“We are clueless about the identity of the people or any militant organisation involved in Friday’s incident as such incidents had almost come to an end some time back,” officials said and added that no group had so far claimed responsibility of the attack.

Police officials said that a search operation had been launched in the vicinity of the place where the incident took place.

Military vehicles are transported to Karachi via the Indus Highway as part of Nato troops’ withdrawal from Afghanistan.

The Khyber tribal region had witnessed hundreds of armed attacks on Nato supplies passing through Khy­ber Pass and on their way to Afghanistan in the past.

Militants had bombed and torched Nato supply vehicles and oil tankers and killed over 100 drivers and transporters prior to the start of Zarb-i-Azb military operation in June 2014.

Pakistan has been a key transit route for Nato mission in the landlocked Afghanistan. Khyber tribal region lies on a major route used by Nato to transport its supplies from Karachi port to its mission in Afghanistan. 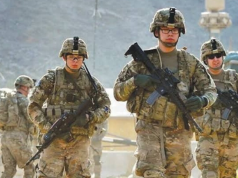 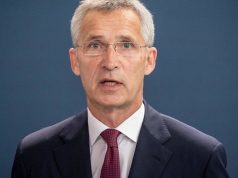 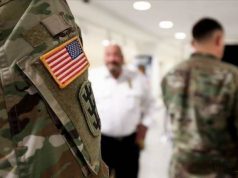 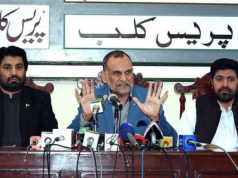 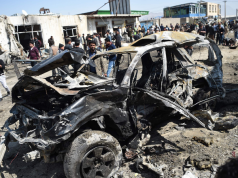 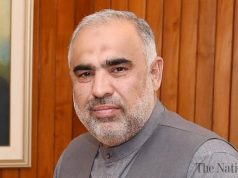