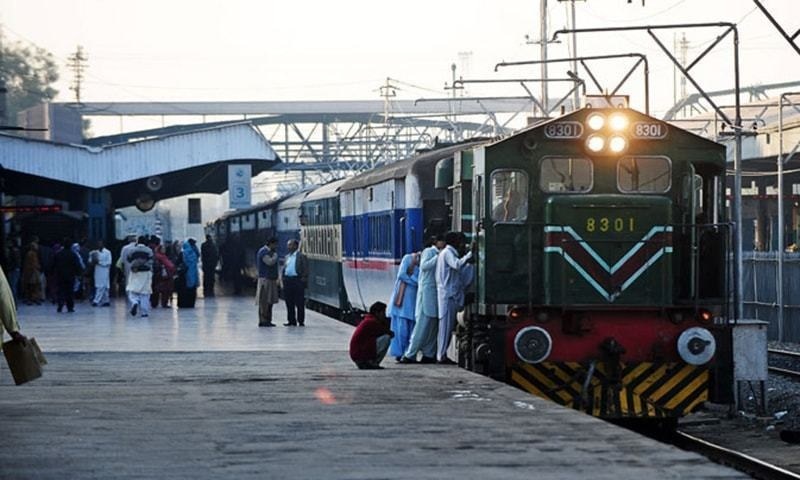 In a bid to control fatal and non-fatal accidents, Pakistan Railways (PR), in the first phase, will close down 76 unmanned level crossings soon at various main an branch lines passing through five districts.

The districts where 76 unmanned crossings have been recommended for closure in the light of surveys and recommendations of the district administrations and railways teams include Sheikhupura, Kasur, Faisalabad, Narowal and Sialkot, the areas that fall under operational jurisdiction of the PR Lahore Division, Dawn has learnt.

According to a brief report shared with Dawn, 32 such crossings have been recommended for closure in Sheikhupura, followed by 15 in Sialkot, seven in Norowal, five in Kasur and 17 in Faisalabad. The teams suggested manning various unmanned crossings for being situated at important spots that will be funded and implemented by respective district governments under the technical guidance of the PR.

“After approval from the PR’s Lahore headquarters and the Federal Government Inspector of Railways, the unmanned level crossings would be closed,” the divisional superintendent (Lahore), Amir Nisar Chaudhry, told Dawn on Friday. He said since surveys are also underway in the PR Lahore Division’s other areas — Toba Tek Singh, Okara, Nankana, Gujranwala, Hafizabad and Chiniot.

In July, the PR Lahore division informed the Punjab chief secretary about existence of total 517 in various districts. While mentioning a horrible fatal accident that took place at the level crossing near Farooqabad (Sheikhupura district) which killed 20 Sikh pilgrims, the PR apprised the CS that responsibility in case of any accident at unmanned level crossings remained with the road users as per the Motor Vehicle Ordinance of 1965.

It also mentioned section 12 of the Railway Act of 1890 that holds the district administration or road authority responsible for bearing the expenses for upgrade of these unmanned level crossings”. 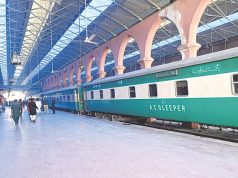 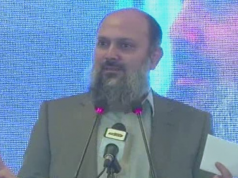 Some parties use Balochistan only for staging rallies: CM 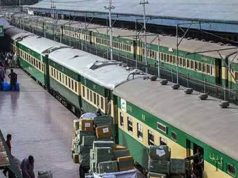 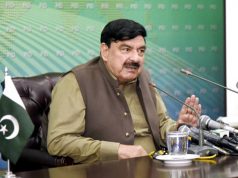 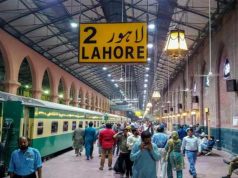 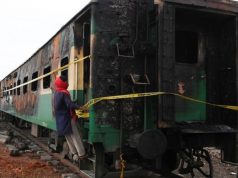