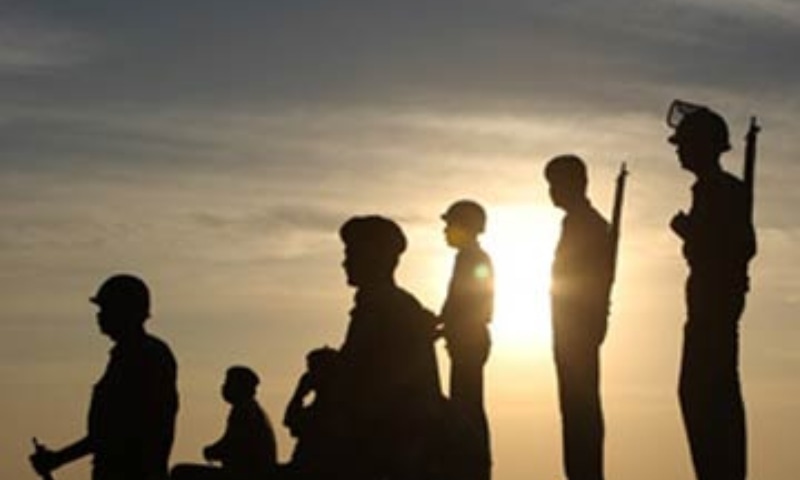 The senior police officers were expecting that the IGP would mediate between the two officers and restore the confidence of others working in Lahore under the command of the CCPO.

Significantly, many important positions in Lahore are now vacant at a time when the movement of the opposition political parties is gaining momentum, creating a potential risk of any untoward incident. Most important is the slot of SSP Operations Lahore after the transfer of Faisal Shahzad who was posted as DPO Okara, a senior officer told this reporter.

Similarly, he said, the slot of SP Security and SP anti-riot force were also vacant for the last many months and it was for the first time that the Lahore police department was functioning without these three highly important police officers.

The SP security plays an important role to supervise the VIP and VVIP movements and prepares security plans. The anti-riot SP’s absence during the agitation of the opposition parties is taken as ‘weak command’ of the Punjab and Lahore police.

The official said that one of the major reasons was that most of the police officers had refused to work under the command of the Lahore CCPO due to his ‘aggressive behaviour’.

On Friday, the IGP transferred Asim Iftikhar and posted him SP Headquarters Traffic Police Punjab vice Tariq Aziz who was appointed SP Legal Police Training College, Chuhng against an existing vacancy. After the transfer of the SP CIA Lahore, it was the fifth slot (all SPs) which has fallen vacant in Lahore besides three slots of sub divisional police officers (SDPOs).

The transfer of Mr Iftikhar has come when he and the CCPO Lahore engaged in heated arguments during a meeting held at the Punjab Safe City Authority in the wee hours of Thursday. During the meeting, Umar Sheikh had issued order for the arrest of Asim Iftikhar and later proposed to the IGP to place him under suspension “for not obeying his order in letter and spirit”.

An interesting aspect is that Mr Sheikh has been calling official meetings late in the night which last till early morning since he has assumed his charge as the Lahore CCPO. Calling official meetings with strict direction to attend at any cost at ‘the odd time’ has shattered the family and personal lives of the police officers.

The senior officer said Thursday’s unpleasant incident would be considered a ‘dark one’ in the history of the Lahore police whose senior police officers are going through humiliation, mental torture and harassment. He said following the incident some senior police officers had suggested to the IGP to resolve the issue amicably at his level being ‘commander of the Punjab police force’. They also gave him reference of other incidents in which the CCPO had his subordinate officers arrested and sent them behind the bars after lodging cases.

Unfortunately, he said, the IGP neither spoke to the CCPO to treat his subordinates politely nor did he hold an inquiry to bring facts to the public. He said it was the time the IGP led the ‘demoralised Lahore police’ by holding a ‘crucial’ meeting to resolve the issues. Instead, Inam Ghani, in a smart move, issued transfer orders of the SP CIA Lahore, giving a message to the other police officers to follow the instructions of Mr Sheikh, he said.

“Severely punishing the subordinates is neither new nor difficult,” another senior police officer commented. He said motivating and encouraging them to work and produce results while risking their lives was a tough and difficult assignment.

“That is the area where qualities of a senior police officer (a reference to the CCPO Lahore) as a true leader of force are tested,” he said. 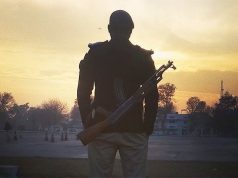 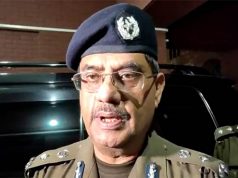 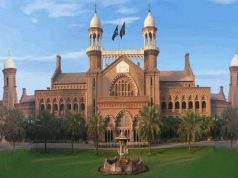 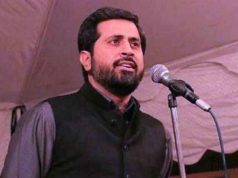