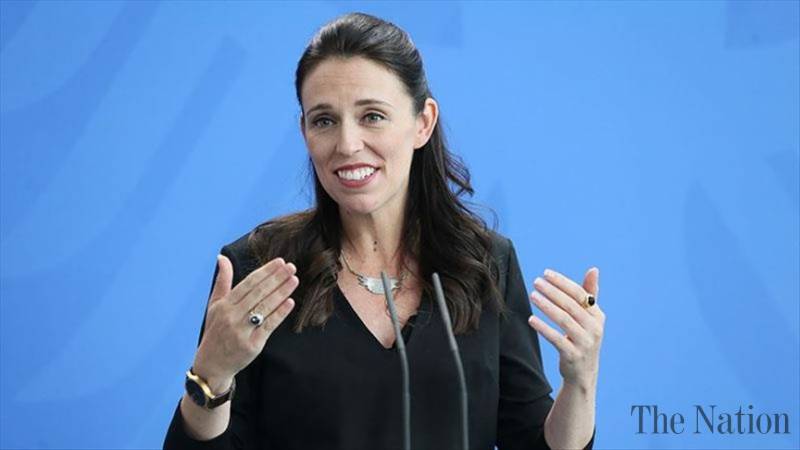 Shafaqna Pakistan: Hailed for her successful handling of the COVID-19 pandemic, New Zealand’s prime minister on Saturday led her party to a historic second term.

Jacinda Ardern’s ruling center-left Labor Party won 64 seats, winning nearly 50% of the total votes, the first time since 1996 that any party has won a clear majority to form a government on its own

“Let us keep moving,” Ardern told a fired-up audience at her Auckland residence, live streamed on her Facebook page.

Ardern is the country’s 40th prime minister. It was in 1893 that New Zealand gave women the right to vote, making it the first country in the world to do so.

The opposition center-right National Party conceded defeat with 35 seats, down 21 seats from 2017.

Any party requires 61 seats in the single-house legislature – the House of Representatives – of the total 120 seats to form a government on its own.

But the New Zealand First party, Adern’s coalition partner, failed to cross the 5% vote threshold Saturday, losing all nine of its seats.

In 2017, Ardern had formed a coalition government with New Zealand First with outside support from the Green Party.

Originally scheduled for Sept. 19, the general elections were delayed until Oct. 17 due to the coronavirus pandemic.

Around 3.7 million voters elected 72 lawmakers of the total 120 parliamentarians for a three-year term. The remaining 48 lawmakers will be elected through closed party lists.

Of 72 lawmakers, 65 are elected from the general electorate while seven are chosen by indigenous Maori voters.

In a country of nearly 5 million people, anyone 18 or older is eligible to vote.