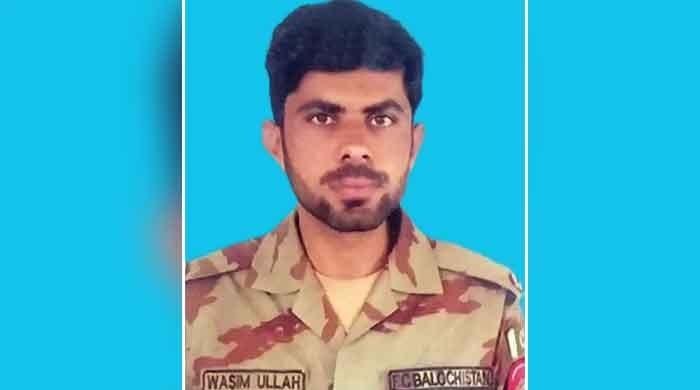 One soldier was martyred and three others were injured in a terrorist attack on security forces in Turbat.

According to a statement issued by the Inter-Services Public Relations (ISPR), terrorists attacked a patrolling party at Jhaki Post near Turbat District in Balochistan. 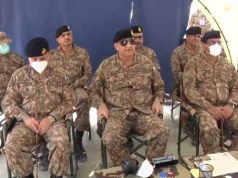 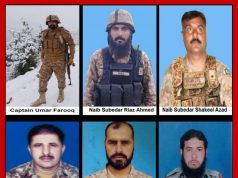 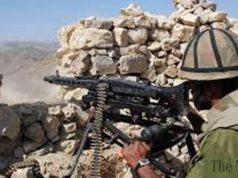 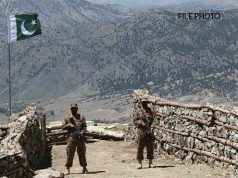 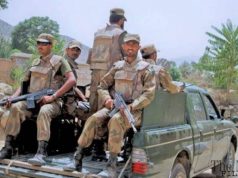 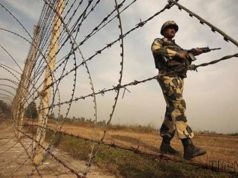