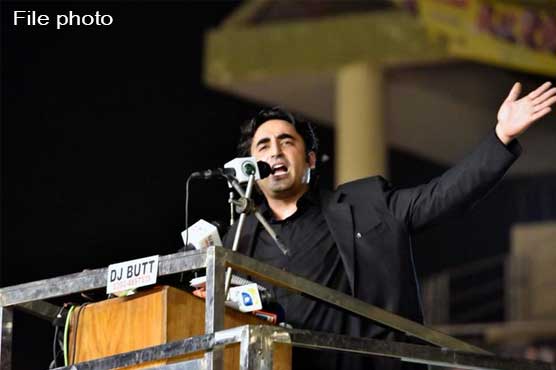 Pakistan Peoples Party Chairman Bilawal Bhutto Zardari has said that no institution is independent in Pakistan, we do not want to weaken the institutions.

Talking to media, Bilawal Bhutto Zardari said that there was a major incident of terrorism on October 18, PDM gave us an opportunity to start the struggle from here, this is a historic day.

He said that on October 18, Benazir Bhutto returned and continued to compete. She never left the workers alone and kept on giving her message till the end, democracy was achieved due to the sacrifice of two lives.

Bilawal said that there is historical unemployment and poverty in the country, the solution to all these is only democracy, tomorrow the whole of Pakistan will see the people on one side and the puppet administration on the other. 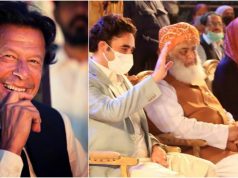 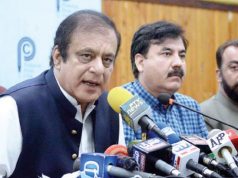 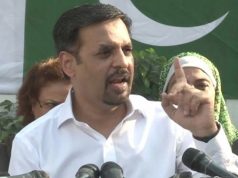 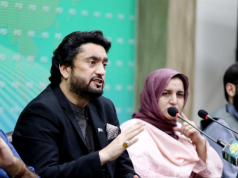 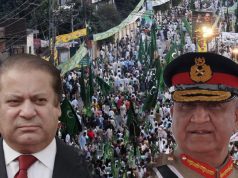 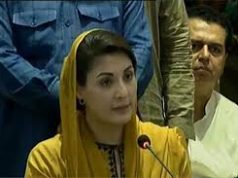