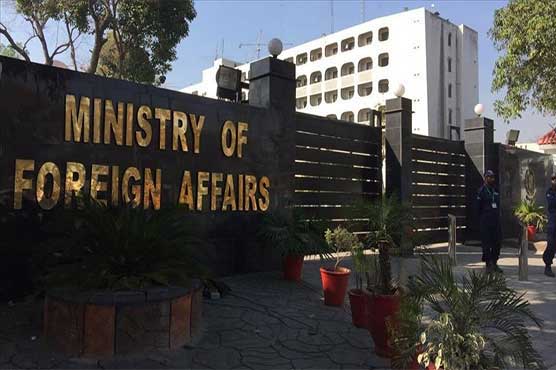 Pakistan has rejected the unwarranted and tendentious comments of Indian External Affairs Minister blaming Pakistan for the current state of bilateral relations.

According to details, the Foreign Office Spokesperson Zahid Hafeez Chaudhri, in a statement on Saturday, responding to media queries, said the statement reflects on its own egregious behaviour marked by illegal and unilateral actions in Indian Illegally Occupied Jammu and Kashmir and gross and systematic violations of human rights against innocent Kashmiris.

The spokesperson said portrayal of innocent Kashmiri youth, women and children, martyred in fake “encounters” and “cordon-and-search” operations, as terrorists is a travesty and reflective of the moral bankruptcy of the Indian leadership.

He said the so-called preachers of trade and connectivity should also tell the world as to who is blocking regional cooperation and the SAARC process, with its next Summit pending since 2016.

Her said it is the RSS-BJP regime s dangerous policies of Hindutva and Akhand Bharat that continue to victimize the Kashmiris and squeeze the space for the minorities in India on the one hand, and create problems with nearly all of India s neighbours on the other hand. 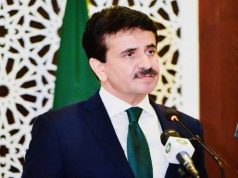 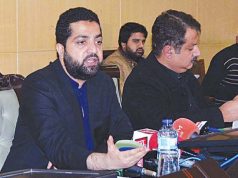 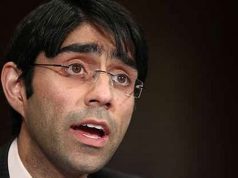 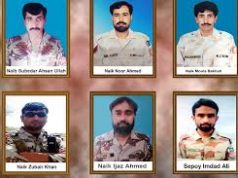 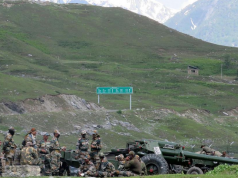 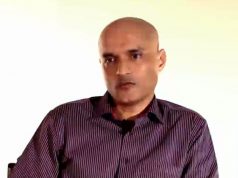