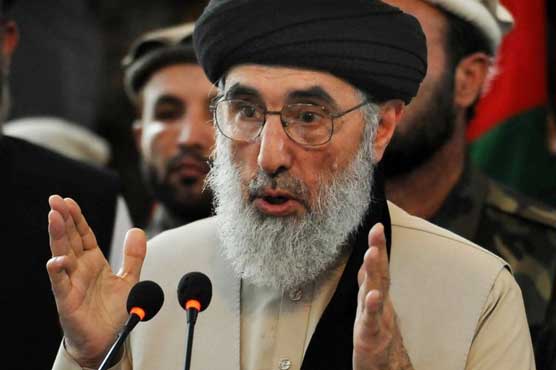 Former Prime Minister of Afghanistan and Head of the Hezb-e-Islami party Gulbuddin Hekmatyar will arrive in Pakistan on October 19.

According to details, Hezb-e-Islami chief and former Afghan Prime Minister Gulbuddin Hekmatyar will arrive in Pakistan on Monday for a three-day visit, Pakistan s special envoy to Afghanistan Mohammad Sadiq wrote in a statement on the social networking site Twitter.

In his tweet, he added that Gulbuddin Hekmatyar would address think tanks and meet senior journalists during his visit. 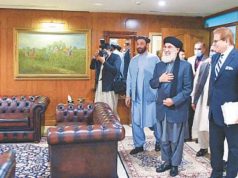 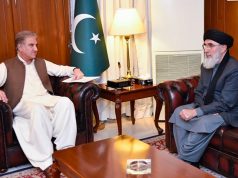 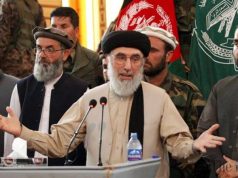 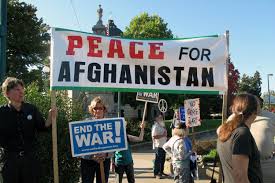 Peace into pieces: Now optimism of new dawn in Afghanistan