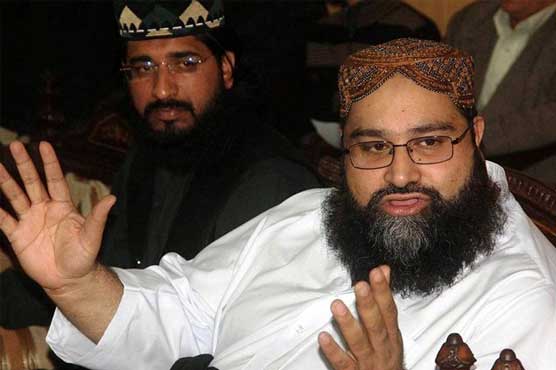 Chairman Pakistan Ulema Council and Special Assistant to the Prime Minister for Religious Harmony Allama Tahir Ashrafi has said that together we will thwart the conspiracy against Pakistan and the army at the international level to spread sectarianism in the country.

An Interfaith Harmony Council is being formed for all schools of thought.

Allama Tahir Ashraqi while addressing a press conference at Karachi Press Club said that anti-Islamic forces want to spread sectarianism in the country.

He said that an Interfaith Harmony Council comprising all schools of thought is being formed. Through which issues can be resolved at the local level. The Prime Minister will be briefed about the council next week.

Allama Tahir Ashraqi termed the assassination of Maulana Adil Khan as a great tragedy and a challenge for the provincial and federal government to arrest the killers.

The Special Assistant to the Prime Minister said that people should also make security arrangements on their own, adding that inflation and law and order is an important issue for the country. Important announcements and steps are expected from the Prime Minister in this regard soon.