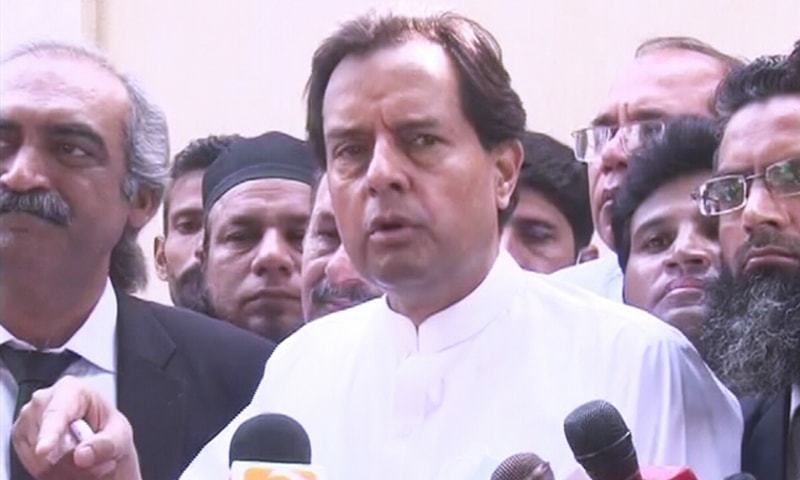 Shafaqna Pakistan: Striking an unapologetic tone, PML-N leader Mohammad Safdar on Tuesday said that he will visit the mausoleum of Fatima Ali Jinnah on October 18 — the date of his visit that landed him in trouble — every year and raise the slogan “long live the mother of the nation”.

Speaking to the media in Lahore, he said that he wanted to send a message to those that had called Fatima Jinnah a traitor by raising Madar-i-Millat (mother of the nation) slogans during his visit to the mausoleum. “What was wrong with that?”

Fatima Jinnah is buried beside her brother, founder of the nation Quaid-i-Azam Mohammad Ali, at his mausoleum in Karachi.

Safdar’s comments come a day after he was arrested in Karachi on charges of violating the sanctity of Jinnah’s mausoleum during his Sunday visit and hurling murder threats at some individuals.

According to the FIR registered on the complaint of Waqas Ahmed Khan, Safdar was arrested on charges of violating the sanctity of the mausoleum of the founder of Pakistan, damaging official property and allegedly threatening the complainant with dire consequences. Around 200 other people were also booked in the case lodged at the Brigade police station.

The day-long episode, with several turns and twists, came to a close with a court granting the PML-N leader bail and the disclosure at a press conference in the evening that the complainant in the case was wanted in a terrorism case.

PDM leaders alleged that the move was an attempt by the federal government and its agencies, which “kidnapped the provincial police chief and forced him into signing the arrest order”.

The government, however, denied the claim with Maritime Affairs Minister Ali Zaidi calling it a “nonsense narrative”.

Speaking to the media today, Safdar stated that his conduct at the mausoleum was similar to that of a child seeking solace in the comfort provided by his parents.

Lashing out at the government, he said: “You incompetent fools, will you teach me how to visit a shrine? People learn this kind of etiquette from us,” he said, adding that his family has a long history of being caretakers of various shrines.

“A state above the state filed an FIR against me and [struck] during the cover provided by the night.” The PML-N leader said that he was not worried when the police broke down his door.

“I said that my family is inside, I am coming. I am performing ablution [as] it time for prayers, give me ten minutes,” Safdar said, adding that he was ready to go through the ordeal as Nawaz’s message of respecting the sanctity of the vote was “loud and clear”.

“[But] I am concerned about where the inspector general of a province disappeared to for three hours,” he said, asking who were the people behind this FIR.

He stated that FIRs and other obstacles would not be able to stop the ‘respect the vote’ movement.

Defending her husband for the slogans raised, Maryam Nawaz asked what was wrong in that gesture. “What is wrong with repeating Quaid-i-Azam’s stance at his mausoleum? What is wrong with Madar-i-Millat slogans? No one chanted slogans for Nawaz Sharif or myself. We all know who hates the vote ko izzat do (honour the vote) slogan. We all know who these namaloom afraad (unidentified persons) are.”

The PML vice president said the so-called murder threats by her husband to any individual at the Mazar-i-Quaid was a ‘ridiculous’ charge at a crowded place where one couldn’t hear the other person’s voice amid so much hustle bustle.

To strengthen her arguments, she came up with details of the complainant of the newly registered FIR against her husband.

She said: “The complainant Waqas Ahmed Khan is already an absconder of terrorism court who was booked [in terrorism case] in 2019 by the Site Superhighway police.”

The same day the PDM staged their second rally in Karachi, Maryam and Safdar had visited the Quaid’s mausoleum. After praying for the deceased, PML-N workers who were standing outside the iron grill in the same hall, had shouted slogans in favour of the PML-N vice president.

Safdar had signalled them, apparently to stop them from raising that particular slogan at the grave of Quaid-i-Azam, and had started chanting vote ko izzat do slogan.

While Maryam and other party leaders stayed silent, Safdar kept on chanting another slogan, ‘long live the mother of the nation’, and the crowd had responded. The scene had lasted a couple of minutes. However, the incident drew criticism from all quarters as government ministers and citizens condemned the PML-N leaders conduct at the mausoleum. 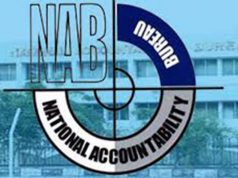 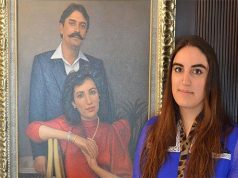 Bakhtawar Bhutto to be engaged in Karachi today 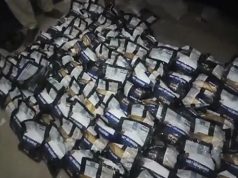 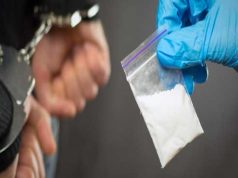 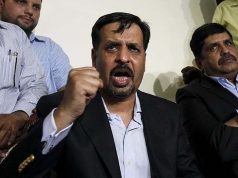 ‘Alternative accommodation be arranged before demolishing illegal houses on nullahs’ 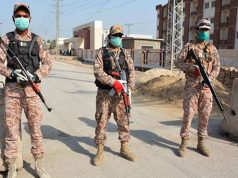