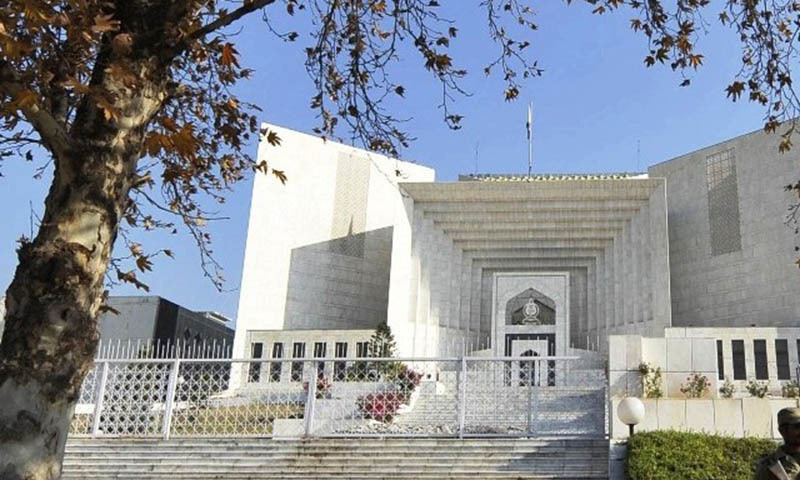 The Supreme Court on Tuesday formed a high-powered commission to oversee the disbursement and utilisation of funds deposited by Bahria Town Karachi and highlighted the body’s scope and mandate.

The court issued the order while approving a request by the federal government for the formation of the commission to ensure transparency in the process. So far, the real estate developer has deposited Rs57.4bn with the apex court.

In July, the SC had reserved its ruling on the federal government’s suggestion and had decided to conduct a fresh survey to determine the actual occupation of lands in possession of Bahria Town Karachi.

While the federal government, through an application, had sought to transfer the funds being deposited in the apex court by Bahria Town to its ‘Public Account’, the Sindh government had asked for utilising the funds for development projects it had initiated.

In the written order issued today, the apex court stated that the commission would be headed by a chairman and would have five voting members who permanently reside in Sindh and have no political affiliations as well as six non-voting members.

The chairman will be nominated by the Chief Justice of Pakistan, the order said. “All decisions of the commission relating to the selection of projects, the cost of such projects and all financial matters […] shall be subject to the approval of the implementation bench of this court,” the order read.

Meanwhile, non-voting members will include the Sindh chief secretary, finance secretary and a senior member of the provincial Board of Revenue.

“All decisions and actions of the commission must have the concurrence of the chairman. In case of any difference or dispute, the matter shall be resolved by the implementation bench.”

The court directed the provincial government to make their nominations for the body’s voting members before December 1, adding that the commission should have its first meeting before January 25, 2021.

“The commission shall propose and suggest projects for public utility, including but not limited to health, education, infrastructure etc, for the people of Sindh.” The implementation bench will then consider and approve the projects as well as allocate funds for this purpose, the court said.

Once a project has been completed, it will be handed over to the provincial government for its continuance and operation, the court said.

The SC implementation bench had on March 21 last year accepted the developer’s offer to pay Rs460bn for the purchase of land measuring 16,896 acres in the MDA, but with certain terms and conditions.

The offer was accepted to implement the apex court’s May 4, 2018, judgement which had held the grant of land to the MDA by the Sindh government, its exchange with the land of private developer Bahria Town and anything done under the provisions of the Colonisation of Government Land Act 1912 by the provincial government illegal and of no legal existence.

The land was granted for launching an incremental housing scheme, but the MDA exchanged it with Bahria Town to launch a scheme of its own, the SC verdict had regretted. 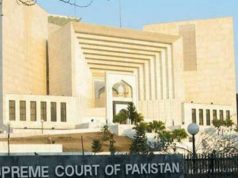 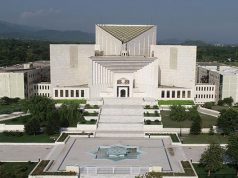 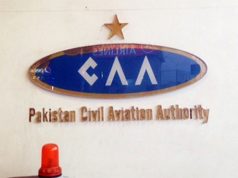 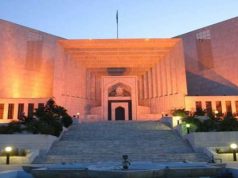 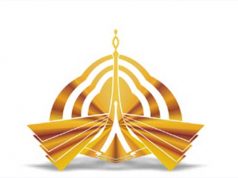 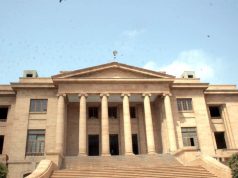