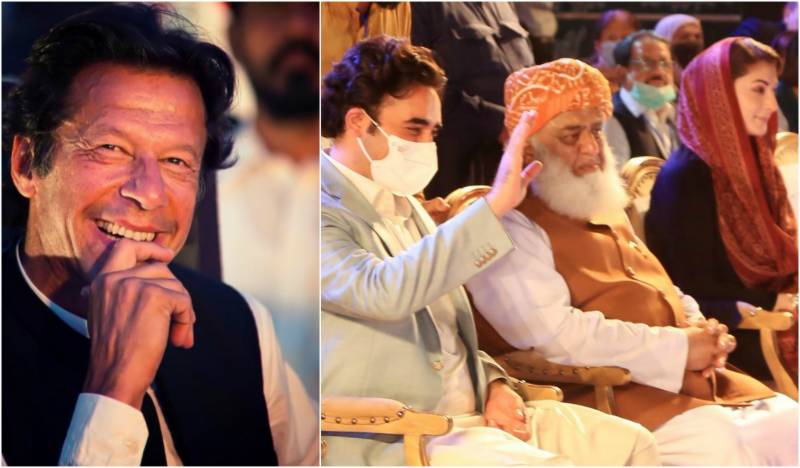 Pakistan’s political temperature is on the rise after Gujranwala and Karachi rallies and both the sides are hurling allegations against each other. The confrontation is on the peak and it may take a dangerous turn anytime. The speeches delivered by Ex-Prime minister Nawaz Sharif and incumbent prime minister Imran Khan show the gravity of the situation. These speeches can badly impact the political landscape and already precarious security situation in the country made me feel that our political class doesn’t have the sense of purpose that define the basic character of the political elite in established democracies.

These two speeches indicate firstly the lack of restraint that is part of personalities of our political leaders, reflective of the absence of well-established and widely-accepted traditions as part of our political culture. Secondly, these speeches also reflect a sense of alienation that has become ingrained in the personality of some of our political leaders due to prosecutions and persecution they had faced at the hands of state machinery in the recent past. Meanwhile Prime Minister Imran Khan has vowed to bring all corruption cases to their logical conclusion, saying that the opposition will no longer get any concessions and lawbreakers will be dealt with strictly.

PM Imran Khan is convinced the opposition movement is only meant for seeking an NRO-type deal that was issued by the Musharraf regime in 2007 to give amnesty to politicians from corruption charges as part of a deal with PPP. The opposition parties contest this claim and insist their fight is not for seeking amnesty but to restore the real democratic order where civilian governments exercise full authority. The battle lines are drawn, even though the government is playing down the PDM agitation. Opposition leaders are confident the current government will go by early next year. It’s certainly part of the psychological war. The PTI government as of now is not facing an immediate threat. There are limited options for opposition parties to seek the ouster of PM Imran. If he resigns under pressure that is another matter but that is not going to happen. The trump card opposition parties may use is to resign from the national and all provincial assemblies.

Amidst this political uncertainty, the common man is suffering. The PTI government has failed to turn around the economy. Prices of essential commodities are getting out of reach even for middle income people. PM Imran took notice of the price hike several times and chaired numerous meetings but there is no change on ground. The situation will only worsen if there is political uncertainty and instability because of the opposition-government confrontation. These two speeches have, in fact, set the tone for the confrontation that might gradually come to dominate the political life in our society in the days to come—a confrontation that will certainly not be conducive for the efforts to consolidate parliamentary democracy in the country. While Nawaz Sharif’s speech and its content can potentially create a destabilizing social, political and security situation in the country’s heartland, Prime Minister Imran Khan’s speech is loaded with comments that can destroy the very basis of parliamentary form of government in our society.

The apprehension that these two speeches will lead to confrontation and tensions in the society could become the basis for further fear that parliamentary democracy might be under threat in these circumstances. If 11 parties alliance continues with its agitation and if it this agitation turns violent there is every possibility that we will reach a situation where the whole political system will land into an existential crisis. If both the sides do not show restrain it will be the democracy that will suffer the ultimate loss. 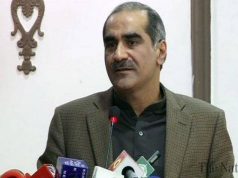 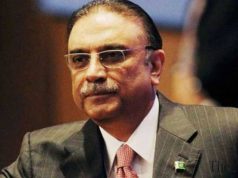 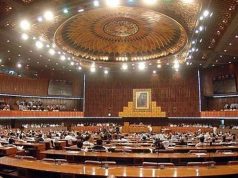 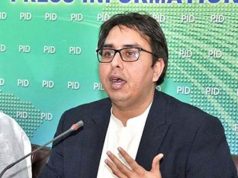 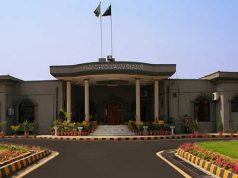 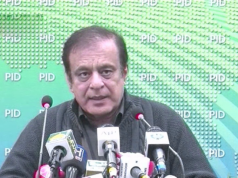 No restrictions on Nawaz, sons to arrive in Pakistan for Begum Shamim’s funeral: Shibli