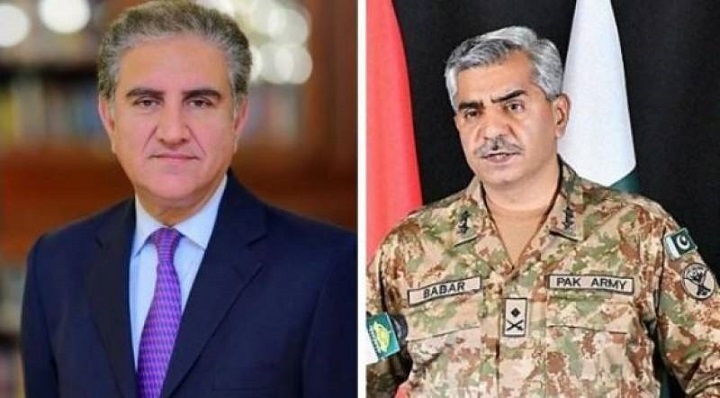 Babar displayed for the first time what he said were documents, banking transactions worth millions of dollars, audio clips and details of contacts between Indian intelligence operatives and diplomats with fugitive Pakistani militants operating out of Afghanistan. “Uncontrivable evidence reveals that Indian embassies and consulates operating along Pakistan’s borders have become hub of terror sponsorship against Pakistan,” the general said.

“The evidence provided by Pakistan provides concrete proof of Indian financial and material sponsorship of multiple terrorist organizations, including U.N.-designated terrorist organizations Jamaat ul Ahrar, Bloch Liberation Army and Tehrik-i-Taliban Pakistan,” Qureshi said.  Attacks on Pearl Continental Hotel, Gawadar, Karachi Stock Exchange and other sites were coordinated by this cell directly managed from the office of Indian Prime Minister, Narendra Modi. A brief printed dossier will also be shared with media – however the actual dossier to be shared with the UN and P-5 countries is much larger and has huge details.

Pakistan’s diplomatic masterstroke puts India in a very uncomfortable position because it had hitherto been the latter making such claims about the former and not the reverse. The comparatively muted reaction from the international community in the 24 hours since the dossier was revealed suggests that they feel uncomfortable about the accusations and aren’t too sure how to respond. India is a close military and economic partner of a growing number of influential players such as the US and “Israel” who might now be embarrassed for so closely associated with a country that’s been convincingly accused of such rogue behavior. At the same time, however, “birds of a feather flock together”, as they say.

For reasons of self-interest, it might turn out that the international community as a whole doesn’t react the same way to Pakistan’s accusations as they have done in the past whenever India made similar but much less detailed ones. Nevertheless, what’s most important to pay attention to is how these revelations might shape Chinese-Indian relations considering their clashes along the Line of Actual Control this summer and ongoing state of ever-intensifying cold war. The grand strategic interests of the People’s Republic are directly threatened by India’s Hybrid War of Terror on Pakistan, which aims to destabilize CPEC’s northern and southern access points in Gilgit-Baltistan and Balochistan respectively.

In fact, the timing of this dossier’s release might have been connected to those two countries’ rivalry. To explain, India was handily defeated by China during their clashes over the summer, which might be why it’s doubling down on its proxy war of terrorism against Pakistan in response. After all, Islamabad warned that New Delhi would soon seek to intensify its terrorist efforts in the coming future, so the dossier might have been intended to preemptively thwart that by exposing these plans in order to put pressure on India to reconsider its actions. Of course, it also took plenty of time to assemble all the details that were disclosed, but the timing was at least very convenient from the Pakistani perspective even if it was ultimately coincidental.

All told, the dossier heralds the advent of a new phase of Pakistani diplomacy where Islamabad confidently exposes India’s hybrid war of terror on the world stage. Since it can be assumed that China considers these claims credible considering the fact that its interests are directly threatened irrespective of the country’s public reaction (or potential lack thereof in line with its diplomatic traditions), the conclusion can thus far be made that this report already had a significant impact. It might very well end up being the case that Chinese-Indian relations will never return to their former friendliness, especially if Beijing begins to wonder whether Washington might be tacitly supporting New Delhi’s proxy war on CPEC.

However, world’s silence even after FinCEN Files that claimed Indian banking involvement in terror funding is sad. Had it been alleged by India against Pakistan, world would have been made much noise. One can see the case of FATF where Pakistan has been in a fix while no question on India’s funding on terrorism.
Shafaqna Pakistan
pakistan.shafaqna.com 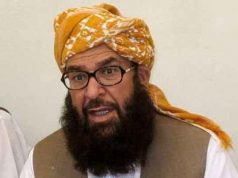 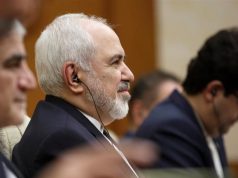 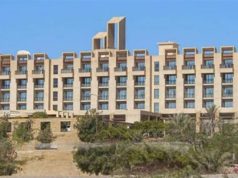 Gawadar attack: What does Pakistan need to do? 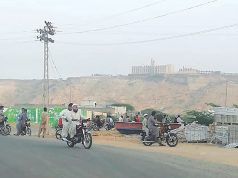 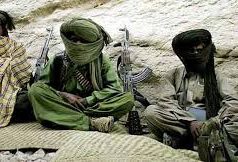 What’s behind the Baloch insurgency in Pakistan?