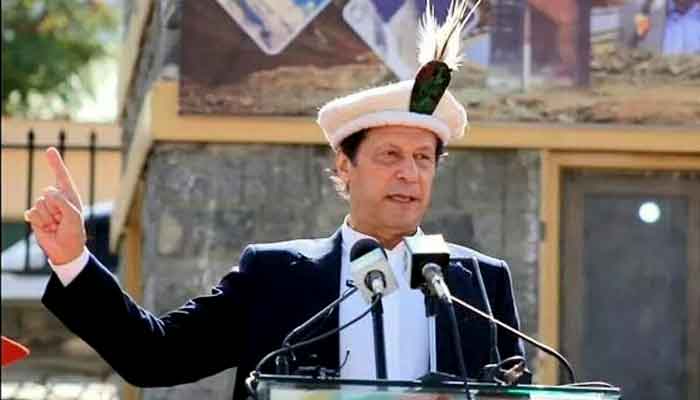 The ruling Pakistan Tehreek-e-Insaf (PTI) emerged as the victor of Gilgit-Baltistan elections on Monday as the party and its ally managed to secure at least 11 seats, according to unofficial and unconfirmed results. The PTI bagged 10 seats, independent candidates won seven and Pakistan Peoples Party (PPP) managed to clinch three seats. Majlis Wahdatul Muslimeen (MWM), an ally of PTI, has emerged victorious in one out total 23 constituencies up for grabs while Pakistan Muslim League – Nawaz (PML-N) only managed to bag two seats..

The election was particularly important for the PML-N since it was in power in the province since 2015. More importantly, Maryam Nawaz, PML-N’s vice-President, went with a controversial anti-army narrative to seek mass support. The election results have proven that the people of GB have completely rejected Nawaz’s narrative, opine political commentators. PML-n is now deliberating on running a massive media campaign to raise doubts about the authenticity of the election results.

Maryam Nawaz went to GB and run a campaign for her party. She was seen blaming the incumbent government for the sugar and wheat crisis, Maryam recalled the premier’s promise of 10 million jobs. “Has any youth in Skardu found employment? Did he fulfill his promise to provide housing?”

However, analysts are of the view that Maryam perhaps forget to recall that her party was in the government in GB for past five years. She was, therefore, criticizing her own party for not adequately addressing the problems of the people of GB.

Political analysts are of the view that the PML-N might have won some seats had Nawaz not followed a controversial anti-army narrative in his recent speeches. At the moment, there is no significant presence of the party as local leaders are either joining the PTI or PPP, argue independent analysts. Though PML-N has a good record of projects in GB yet its narrative brought him to foot. 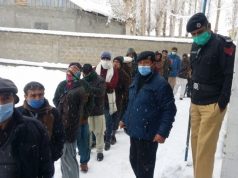 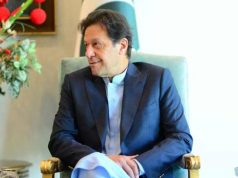 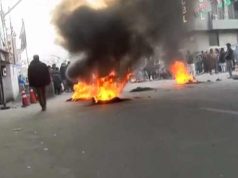 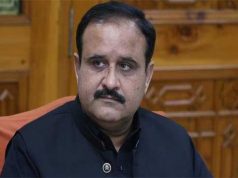 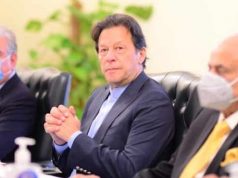 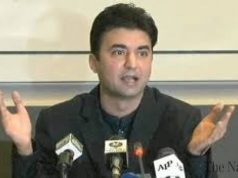