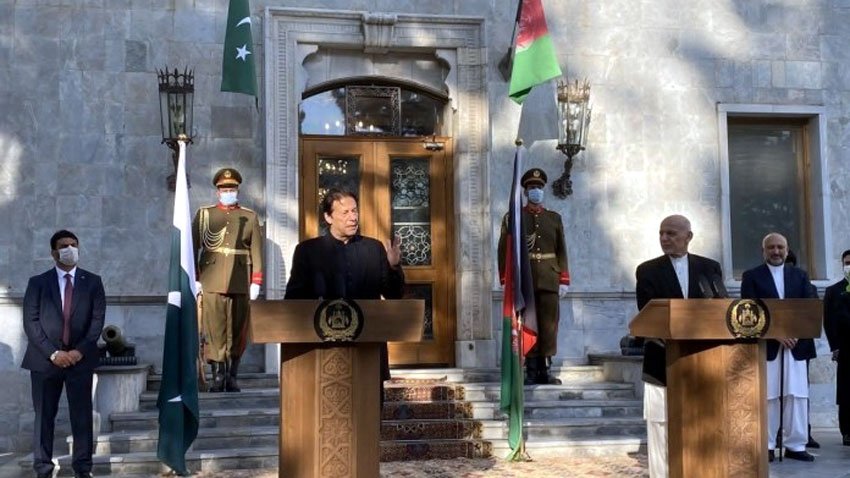 Prime Minister Imran Khan on Thursday vowed to “do whatever it can to help reduce violence” in war-torn Afghanistan as he ended his day-long maiden official trip to the neighbouring country.

The visit comes at a crucial juncture as intra-Afghan talks which began in September made little headway with continued violence in the war-torn country making Islamabad-brokered peace dialogue between the Taliban and the United States to end the 19-year-old war further complicated.

During his presser, Imran observed despite the role Pakistan has played in getting the Taliban to speak with Americans and facilitating intra-Afghan talks, the level of violence has inflated in Afghanistan. Assuring the Afghan leadership that Pakistan will play its part in reducing violence in the country, he said: “If you feel there is somewhere Pakistan can help [in reducing violence], please let us know.

The visit follows the US announcement to draw down its troop levels in Afghanistan to 2,500 by January 15, 2021, raising concerns about the potential impact on the ongoing peace talks between the insurgents and Kabul. The US currently has some 4,500 troops stationed in Afghanistan. Meanwhile after change in US leadership many concerns have also been raised both by Pakistan and Taliban.

Joe Biden may not favor the US withdrawal from Afghanistan as Taliban have also shown the same reservations. It will simply wind up the entire efforts to bring peace in Afghanistan. As Zalmay Khalilzad was seriously grilled by democrats on Afghan talks just few months back. This is what Ghani’s Government was looking for. Now Pakistan wants to ally Ghani’s concern on Taliban peace talks and want Kabul to give green signal to Biden’s administration to conclude these talks. Ghani’s concerns may be unending violence despite peace talks and Pakistan can pursue taliban to shun violence thus bringing both the sides on negotiation table.

Apart from Kabul talks, just a couple of days ago Pakistan’s foreign minister and DG ISPR accused both Kabul and New Delhi of unleashing terrorism in Pakistan. Pakistan also accused Afghanistan of harboring 66 terror camps that are carrying out terrorist activities in Pakistan. While two Afghan diplomats in India named Abdul Wahid and Abdul Qadir are directly involved in terror activities in Pakistan. Thus in the backdrop of these charges, the visit of Imran Khan along with spy chief is of utmost importance. 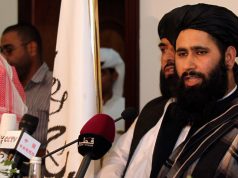 Resumption of peace talks: Taliban giving final touches to accord 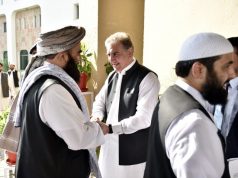 With Pakistan’s help, Afghan peace talks to restart in Doha 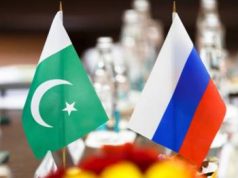