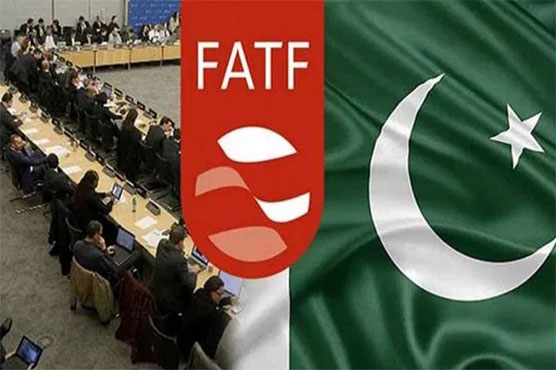 According to sources, the scope of Federal Investigation Agency has been extended to the provinces to curb the money laundering and the FIA will now be able to take direct action in the provinces as well.

Sources further said that, the FIA has reached an agreement with Sindh and Punjab police while a special money laundering desk has been set up at the FIA headquarters.

Government departments and regulatory bodies have been registered as members at the Money Laundering Desk and will bound to cooperate with the FIA during the operation, 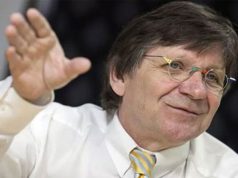 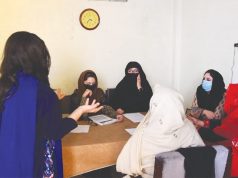 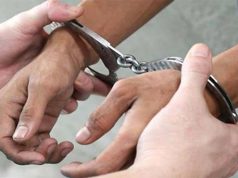 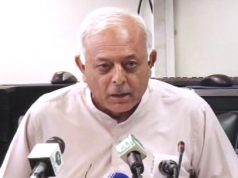 Minister stands by his remarks on pilot licences 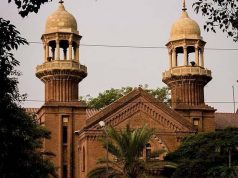 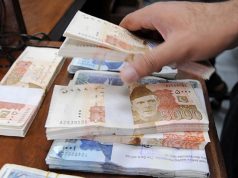