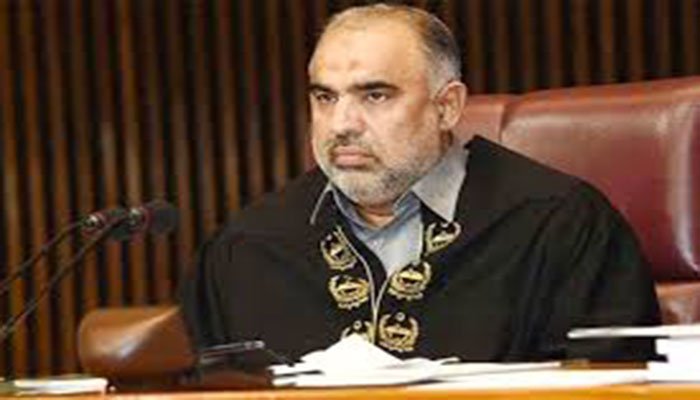 National Assembly Speaker Asad Qaisar has convened a meeting of the Parliamentary Committee on COVID-19 for Nov 25 (Wednesday) to discuss the situation arising out of the second wave of Corona virus in the country and to formulate a national uniform policy in this regard.

A briefing to the Parliamentary Committee will also be given with regard to the second wave of the virus in the country. The opposition parties from the platform of the Pakistan Democratic Movement will decide whether to attend the meeting or not within the next two days.

In the last meeting of the heads of the PDM, the opposition alliance had rejected any talks with the government. Even they had turned down the Speaker’s invitation for the meeting of the parliamentary leaders on the National Security twice. 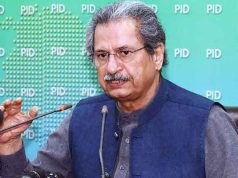 Schools were closed with a heavy heart, this is not a holiday: federal education minister 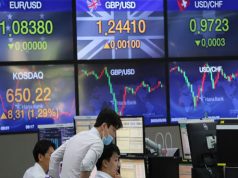 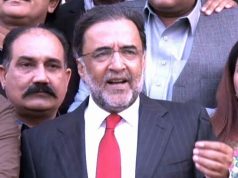 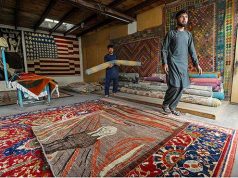 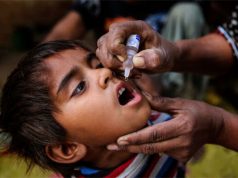 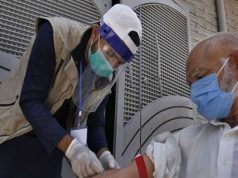