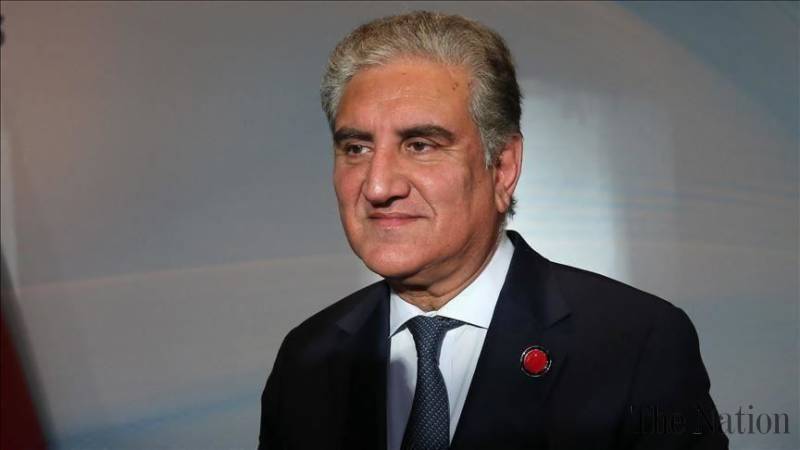 Pakistani Foreign Minister Shah Mahmood Qureshi said on Friday that the Afghan peace process has moved to a final phase.

Qureshi made the remarks in a statement issued by the Foreign Ministry of Pakistan, amid reports that the Taliban group and an Afghan government negotiation team have agreed to principles for the intra-Afghan negotiations.

The intra-Afghan negotiations started in Qatar in September to determine a political roadmap following the signing of a deal between the Taliban and the United States in February.

“The Afghan peace process has entered into a final phase while the talks are underway in Doha, the capital of Qatar,” Qureshi said in the statement a day after Pakistani Prime Minister Imran Khan visited Afghanistan to explore ways to push the peace process forward.

Speaking at a joint press conference in Kabul on Thursday, Khan assured Afghan President Mohammad Ashraf Ghani that Pakistan will do whatever it can for reducing violence in Afghanistan to pave the way for a ceasefire.

“The visit of Prime Minister Imran Khan in such a situation was aimed at reiterating the message that Pakistan wants to take the Afghan peace process to a logical conclusion and that Pakistan will continue to extend full cooperation for a permanent and durable peace,” Qureshi said.

He said Khan’s visit to Kabul was part of Pakistan’s efforts to expand bilateral and trade relations with Afghanistan.

Qureshi said Pakistan and Afghanistan had also made agreement on a document that commits both to working for peace and stability in both countries and the region. 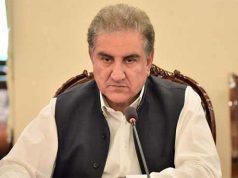 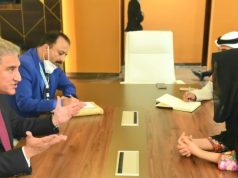 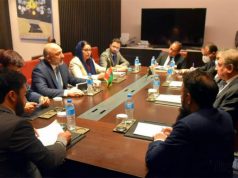 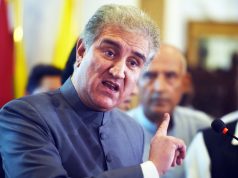 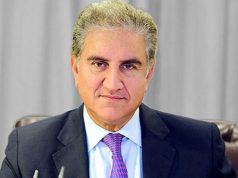 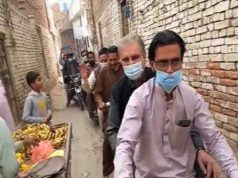