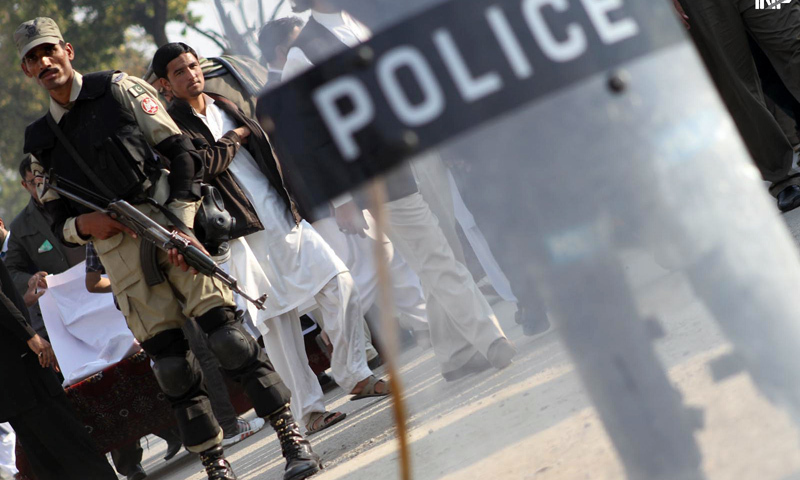 Police and the District Intelligence Committee (DIC) have sent the names of 14 individuals to the Home Department to place them on the fourth schedule of Anti-Terrorism Act (ATA) for their involvement in unlawful activities.

According to sources, 25 individuals have already been on the fourth schedule in the Rawalpindi district and with the latest addition the number of fourth schedulers will increase to 39.

The sources said the DIC had already approved the names of the 14 individuals and sent their names to the Home Department for the issuance of a notification.

Of the 25 individuals already on the watch list, five associated with banned organisations have been missing from their given addresses. The missing individuals belonged to Jatli, Murree, Civil Lines, Taxila and Ratta Amral.

The police had already obtained security bonds worth Rs500,000 each from the fourth schedulers. According to the Anti-Terrorism Act 1997, any individual placed on the fourth schedule is bound to inform the respective police before leaving their hometowns and upon return.

They are not allowed to enter any sensitive building or attend any gathering. 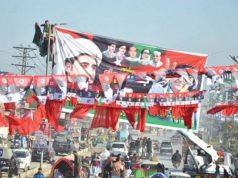 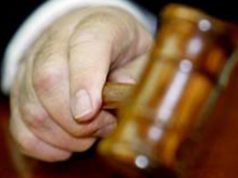 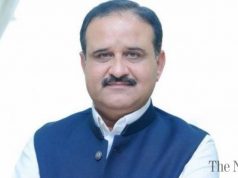 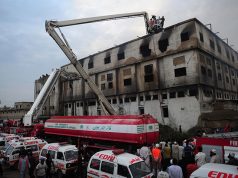 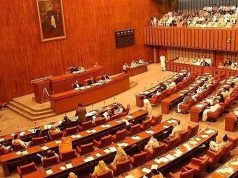 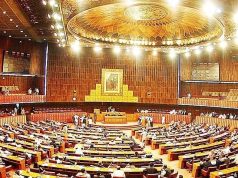