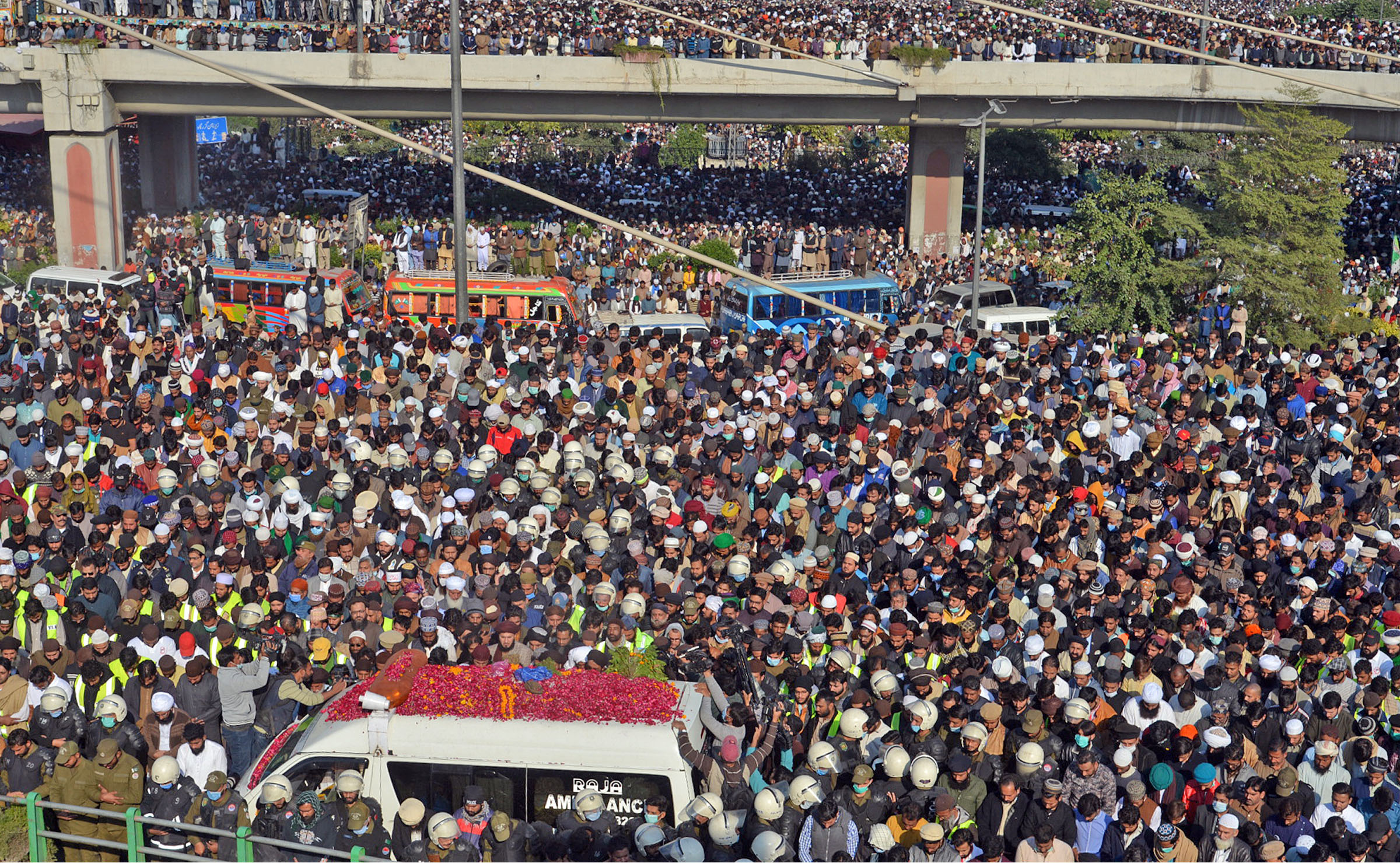 A Large number of people from across the country attended the funeral of TLP chief Maulana Khadim Hussain Rizvi. 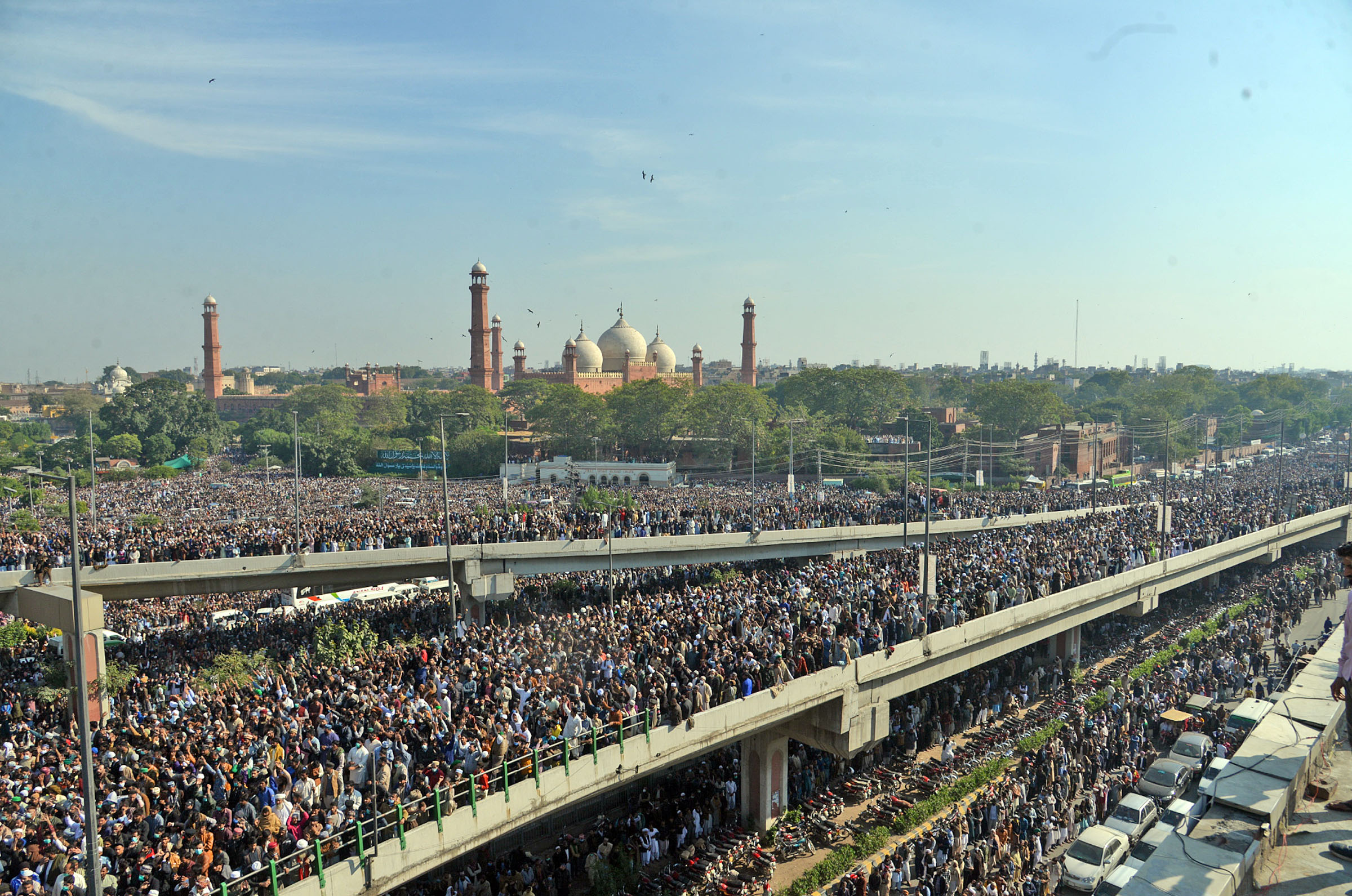 The TLP chief breathed his last on Thursday night. He was unwell since the last few days, confirmed family sources and had complained about the fever as he led a protest at the Faizabad Interchange a few days ago.

Rizvi was born in 1966 in the Pindigheb area of Attock District, Punjab. The 54-year-old preacher was a former Pakistan government employee and hails from Attock district.

He was the founder of Tehreek-e-Labbaik Pakistan, a religious political organization founded in 2015 which is known to protest against any change to Pakistan s blasphemy law.

Rizvi had memorised the holy Quran and was an ardent follower of the Islamic theologian Ahmed Raza Khan Barelvi, who was born in Bareilly in undivided India in the 19th century and founded the Barelvi school of thought.

Khadim Hussain took up the name Rizvi as a tribute to Ahmed Raza Khan.

As the government appointed Imam of the Pir Makki Mosque in Lahore, Khadim Rizvi earned a reputation as a firebrand speaker and charismatic leader among his followers. He has a penchant for the poetry of Allama Iqbal, and his sermons are replete with Persian couplets written by the great poet. 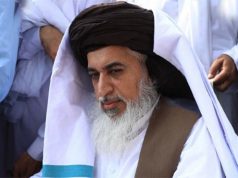