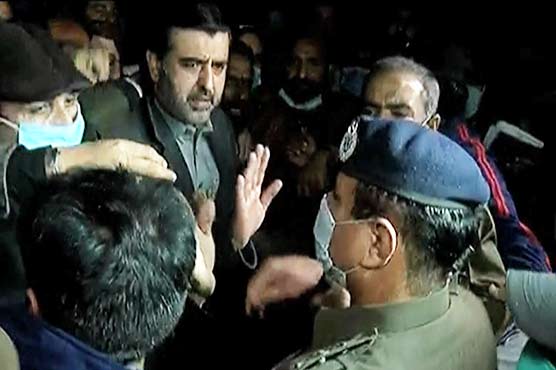 According to details, the political workers carried out a rally from Gillani House and clashed with police at Chowk Ghanta Ghar.

Meanwhile, a case has been registered against over 300 unidentified people for vandalism.

It is to be mentioned here that the district administration had placed over 30 containers to seal the venue and cut off electricity connections in a bid to create hurdles for the organizers.

Workers at Qasim Bagh Stadium also alleged that police personnel had also seized the equipment brought for the rally after suspension of power.

Earlier, Prime Minister (PM) Imran Khan had banned public gatherings due to increasing cases of coronavirus in the country. 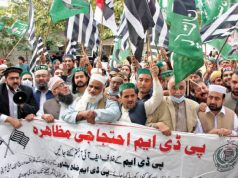 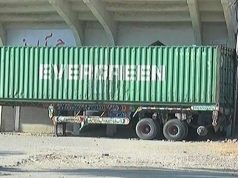 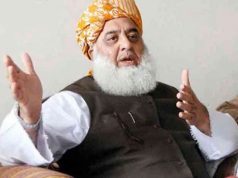