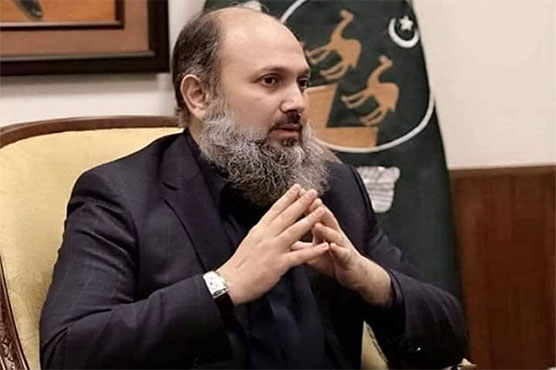 He stated this while addressing the participants on the occasion of inauguration of Pir Ghaib Park, a recreational place of Kachhi district. He said that natural and beauty places in the province will be developed to make them attractive for the tourists.

The Chief Minister said that FC Balochistan is working side by side with the government in social activities and peace building measures. He said that the beautful landscape of Pir Ghaib is enchanting and FC Balochistan North has played a key role in its development.

Jam Kamal said that six FC personnel sacrificed their lives to maintain the continuity of development of Pir Ghaib Park which is commendable and added that the government was taking concrete steps for the development and promotion of the tourism sector in the province. 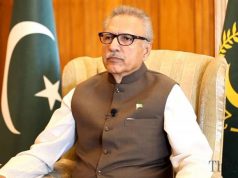 GB to be developed by exploiting its immense potential in tourism: President 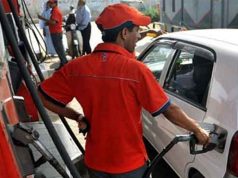 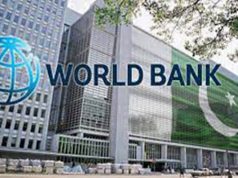 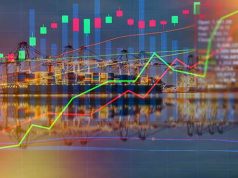 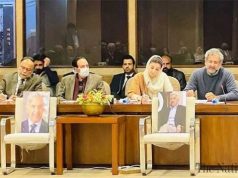 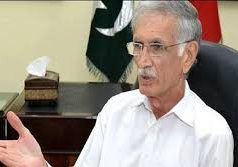