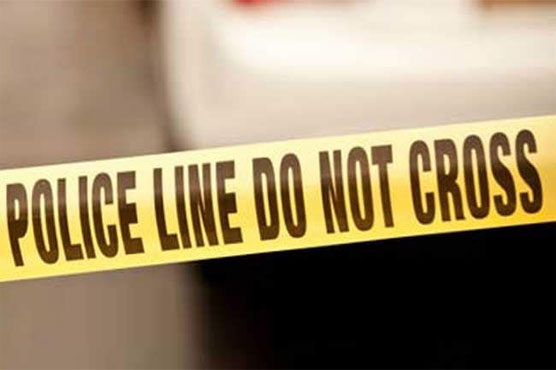 An improvised explosive device exploded not far from the embassy as one of their cars was driving past, it said. Several embassy staff on board were slightly hurt.

An initial assessment suggests the attack had been intended for the Afghan security forces, the statement continued. But they had not ruled out that embassy staff were in fact the target, and the embassy was tightening its security.

The ministry also called on the Afghan authorities to take steps to ensure the safety of the Russian embassy staff there.

Violence has also surged in Kabul in recent weeks, with more than 50 people killed in two assaults on educational centres and a rocket attack.

And a suicide car bomb attack Sunday killed at least 30 security personnel at an army base on the outskirts of Ghazni city, capital of the eastern province of Ghazni, one of the deadliest attacks targeting government forces in months. 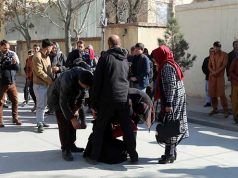 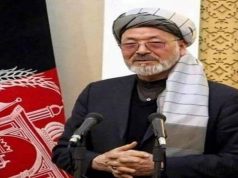 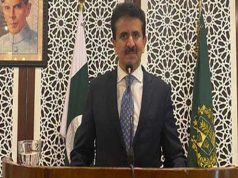 Pakistan reiterates its commitment for lasting peace, stability in Afghanistan 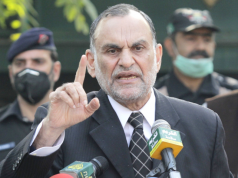 Pakistan to sign railway accord connecting it with Afghanistan, Uzbekistan: minister 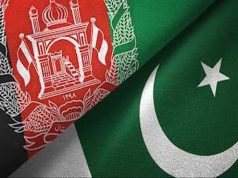 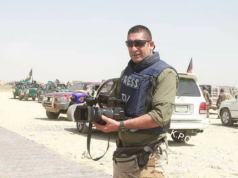